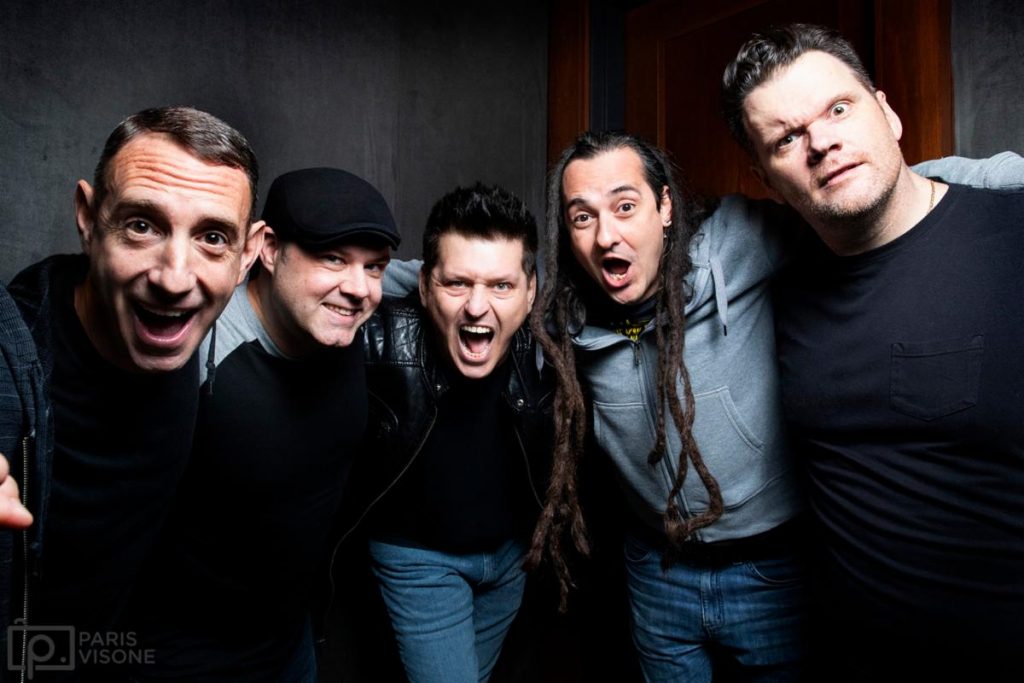 To coincide with the news, the band have release their new song “Lie To Me” in music video form — stream it below.

“We made a new record! Our first full length with our new drummer, Matt Yonker, and it sounds amazing,” states vocalist/guitarist Chris Demakes. “More vocal hooks than a tackle box, horns galore and that bombastic and upbeat energy that we’re known for. We didn’t try to reinvent the wheel with this one, it’s still undeniably Less Than Jake. Just a bit punchier and in your face. We can’t wait for our fans to hear it!”

On how it feels to still be writing music together after so many years, vocalist/bassist Roger Lima says: “It’s still so freaking exciting!! After decades of working on songs together, we still love it, and with our new drummer Matt Yonker, we feel reignited and refueled. Personally, I feel that this is the first step of a new era for the band. While the music feels undeniably Less Than Jake, the flow of the tracks and the attitude of the horns and lyrics have a freshness to them and I look forward to sharing these songs with our amazing fans.”