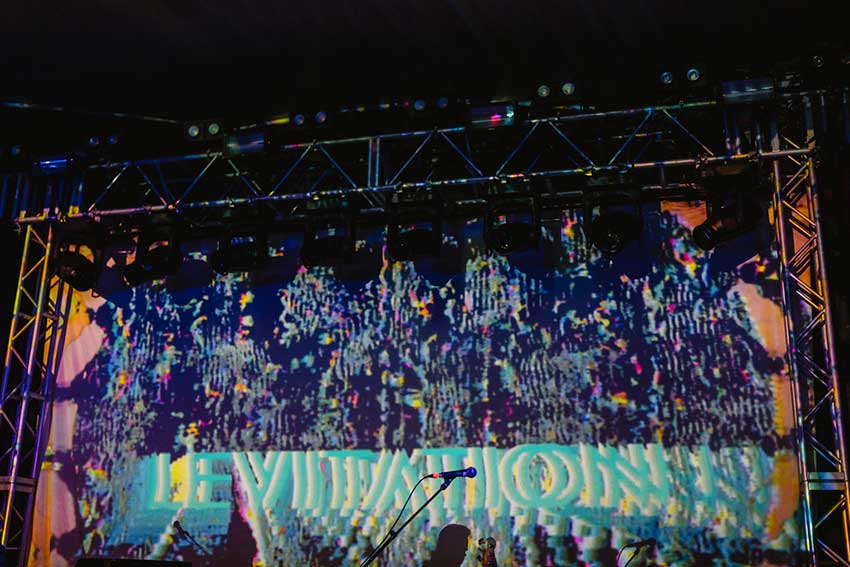 This year’s ‘Levitation Festival’ (previously known as ‘Austin Psych Fest’) – planned for October 22-25 in Austin, Texas – has been officially cancelled.

We hope everyone is healthy and staying safe out there.

This probably comes as no surprise given the events of the past 3 months, but today we’re writing to let you know that LEVITATION will not be happening in 2020.

The Covid-19 crisis has made it impossible to deliver the lineup and experience that we had planned for 2020. More than anything we wanted to find a way through this and have another weekend of great shows with you – but we’ll have to wait until 2021 for that.

All ticket purchases have been refunded, and should process in the next 7-10 business days.

Look out for dates and details for LEVITATION 2021. Thank you for your support, we look forward to seeing you then!

The festival will now be hosting live stream sessions, with Ringo Deathstarr and Holy Wave confirmed for performances. Ringo Deathstarr will be kicking off their first live stream show from their rehearsal space this Friday, June 6 at 5:00 p.m. CDT. Tickets for the live stream concert will begin at $3.98, with various other merchandise offers added for higher prices. This event will be complemented by visuals from Astral Violet. A dollar from each ticket purchase will go on to support the National Independent Venue Association, who support independent venues across the country and another dollar will go to Color of Change, who promote racial justice.

The fest is also holding a 25 percent summer sale for merchandise, and will be donating 25 percent of revenue to the Banding Together ATX fund, which provides financial assistance to venue workers, musicians, creatives, service industry and production workers in the music community of the Red River Cultural District. 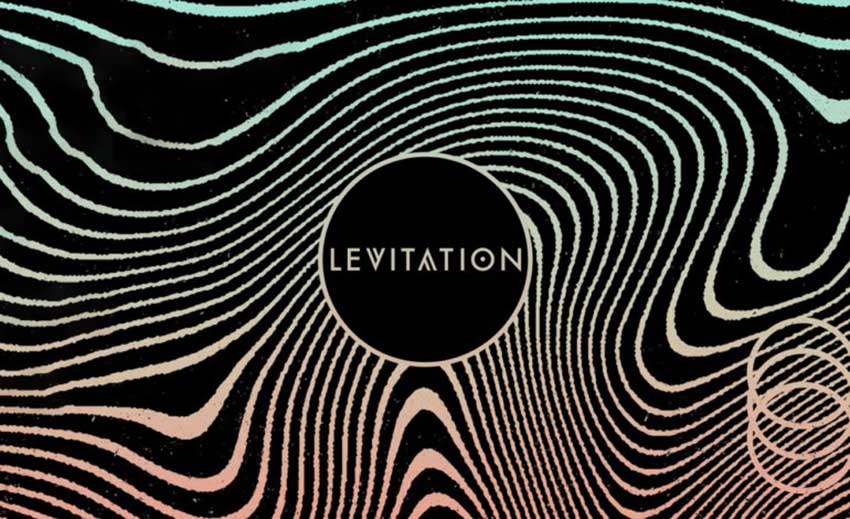