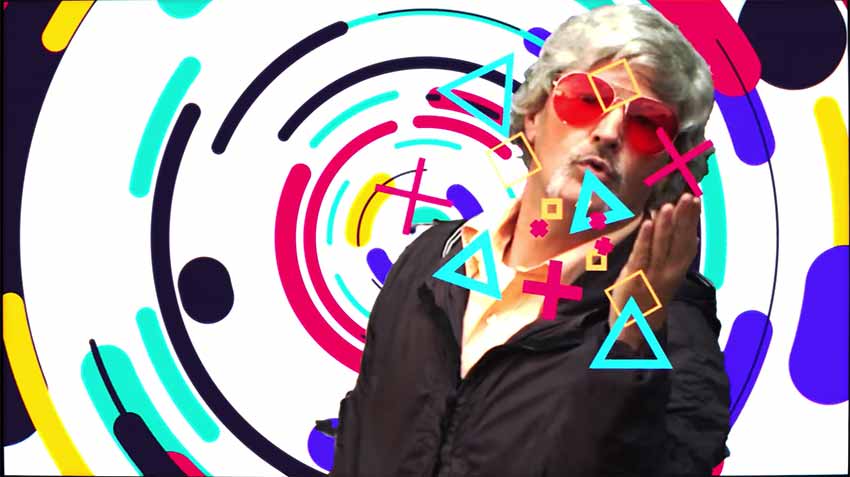 Rap rock favorites Limp Bizkit have released an official lyric video (edited by Marcelo) for their new single titled “Dad” Vibes” — check out the clip below.

“Dad Vibes” marks the band’s first new official single since the release of “Endless Slaughter” in summer 2014. At ‘Lollapalooza’ in Chicago, IL this past July, the band premiered “Dad Vibes” by playing a recorded version of the tune through the PA system at the end of their set.

Limp Bizkit also used another new song (a hip-hop number titled “Turn It Up, Bitch!“) as an outro track for their recent shows in Chicago and Wallingford as part of ‘The Limited Last Minute Post Pandemic Popup Party’ run, which was eventually halted and cancelled due to concerns of rising U.S. Covid-19 cases.

Both aforementioned new songs will appear on Limp Bizkit’s upcoming new album, presumably their unreleased sixth studio album dubbed ‘Stampede of the Disco Elephants,’ which the band have been working on since 2012.