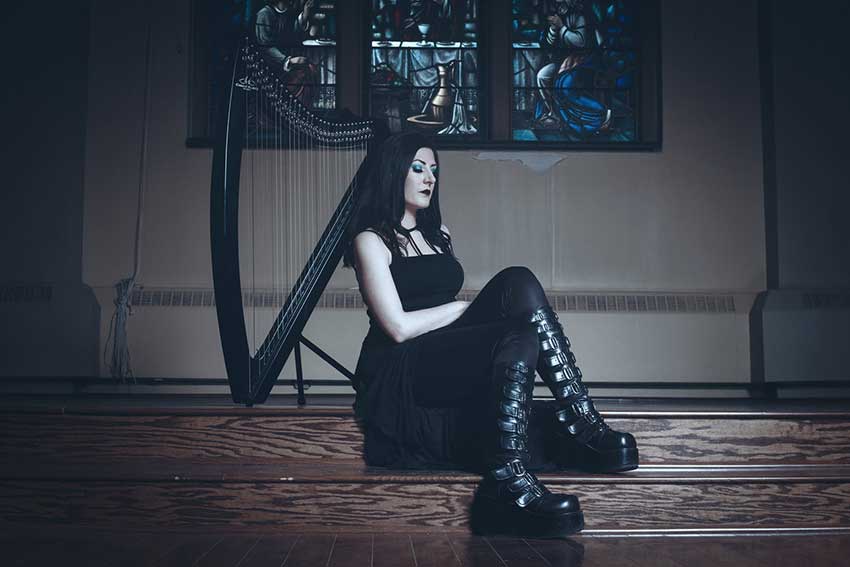 Lindsay Schoolcraft (ex-Cradle of Filth) has released her new video for song “Dangerous Game,” which comes off her album ‘Martyr’ (released last October – order it).

In celebration of Dangerous Game being my most listened to track on Spotify, I had asked videographer Alexis BC to capture the song live. This Music Video was filmed at Foufounes Electriques in Montreal, Canada on December 7th, 2019 as part of the Album Release Shows for Martyr. It’s so nice to have this professional footage to show the world how much my live band brings to the music. Especially while we currently wait inside until life normalizes again.