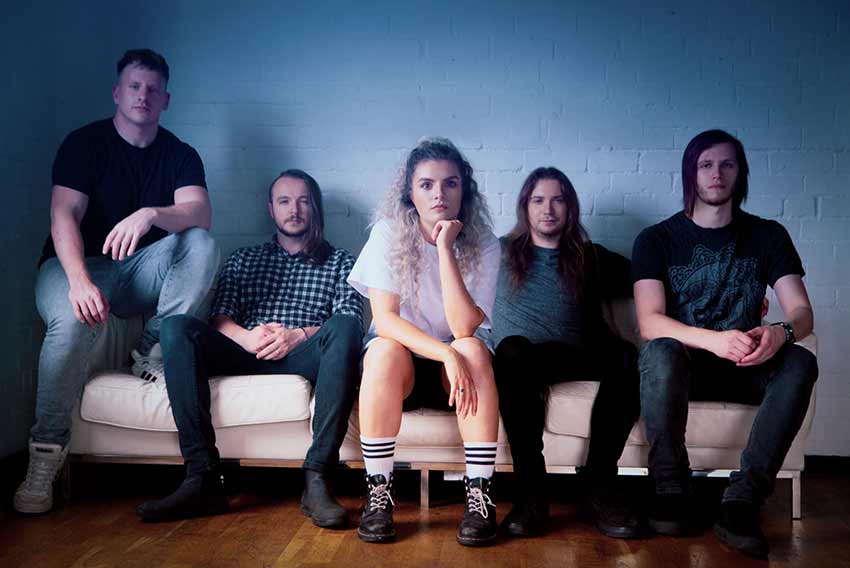 It has been announced that frontwoman Lizzie Parry will be leaving UK tech/prog metal outfit Sertraline after seven years of service.

“The departure is amicable and there’s no fall out, just life events have meant that this is the best move for Lizzie at this time,” reads an official announcement from the Sertraline camp.

Sertraline will head out on a string of UK shows starting next week, marking Lizzie’s official send-off — check out the itinerary below.

Check out a video message from Lizzie: 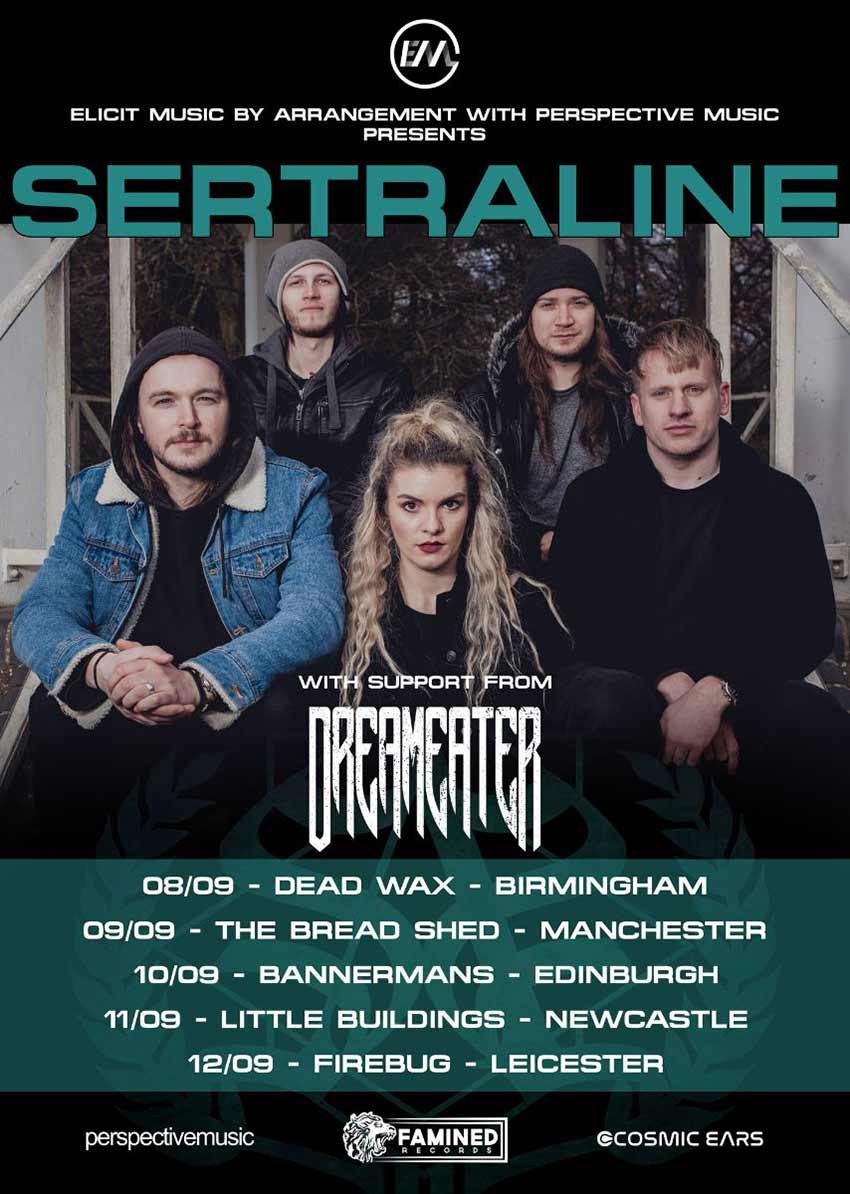