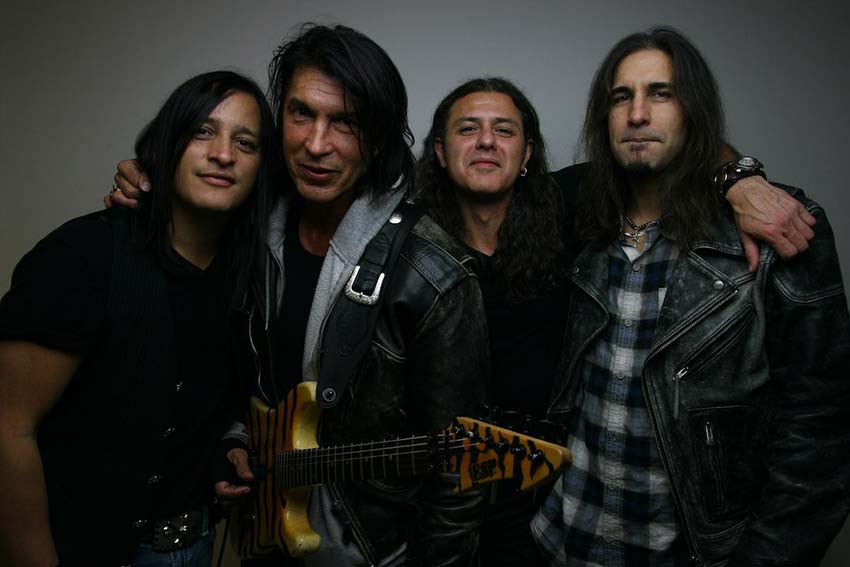 On the heels of the announcement of the release of Wicked Sensation Reimagined to celebrate the 30th Anniversary of that seminal record, Lynch Mob have released a static video for the title track “Wicked Sensation (Reimagined).” The announcement has spawned a lot of debate online about what the new versions will sound like and the fans get their first taste today. The song is available on all streaming services and be seen on YouTube here:


“The purpose of this album is not to replace or take away from the original recording. It is simply meant to celebrate the 30th Anniversary of an album we are all so proud of. We love the 1990 version as much as we love for this new version and had a blast exploring these old songs again,” explains George Lynch.

Wicked Sensation Reimagined is being released as a special limited print/deluxe anniversary edition of the album available via Rat Pak Records on August 28, 2020 (also available in Japan via Marquee/Avalon). The twelve-track album features re-worked and re-recorded versions of their 1990 classic. The new cover of Wicked Sensation Reimagined was hand drawn by mid-west comic artist Andrew Owens as a tribute to the original cover art. The album is available in multiple bundle configurations including: a limited print Yellow and Black splatter vinyl (Limited to 500), hand autographed CD bundles and cassettes and more. The various album bundles are now available for pre-order at: www.ratpakrecords.com/lynchmob. The album can also be ordered digitally via iTunes at https://smarturl.it/LynchMobws30. Fans that order the album digitally via iTunes will receive an instant download of “Wicked Sensation (Reimagined).” 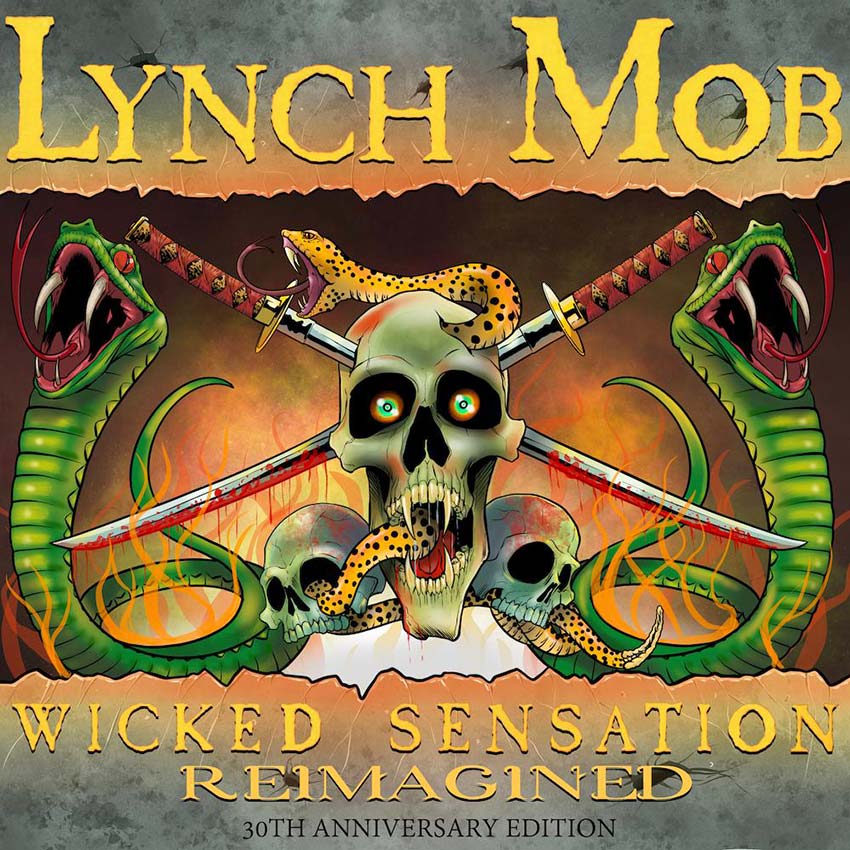 With the help of Robbie Crane (Black Star Riders) on bass and Brian Tichy on drums, George Lynch and Oni Logan bring passion and power into these newly created arrangements; some that take nothing away from the old versions but bring new light and magic to the material. The songs continue to sound as fresh and timeless and will be ready to garner a whole new legion of fans for the next thirty years. Wicked Sensation Reimagined was produced by Lynch Mob & Brian Tichy and mixed/mastered by Chris “The Wizard” Collier.

The track listing for Wicked Sensation Reimagined is: