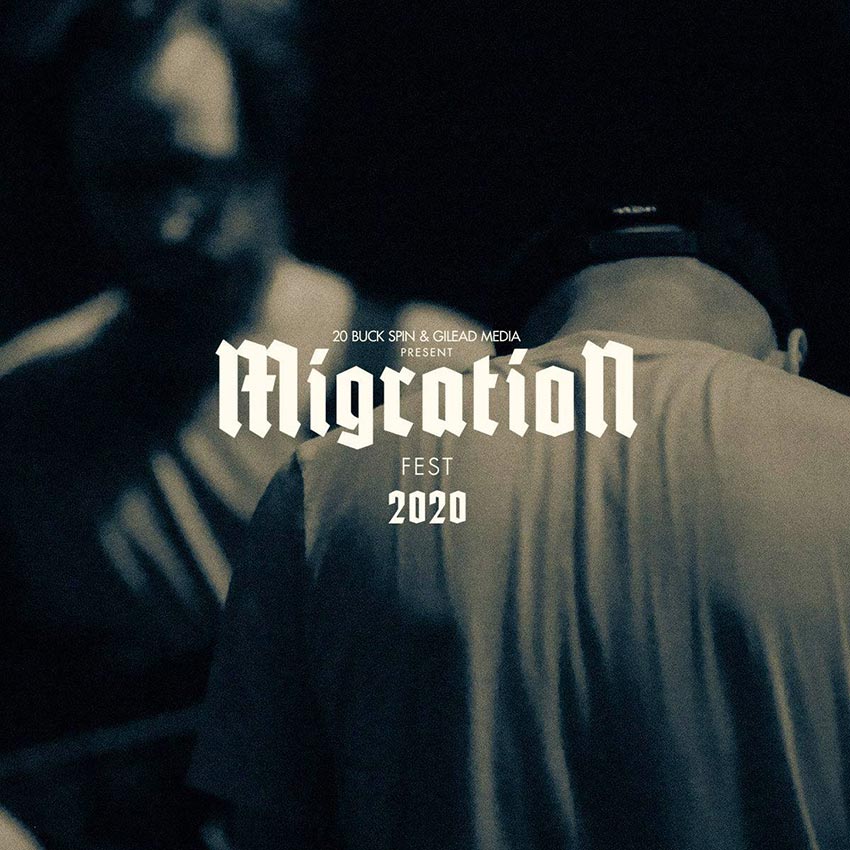 ‘Migration Fest’ – the biennial heavy music gathering organized by 20 Buck Spin and Gilead Media – has cancelled its 2021 festival plans. The third installment of the fest had been postponed earlier this year and moved to October 15-17, 2021 at Mr. Smalls in Pittsburgh, PA. Event organizers have announced that the delayed fest has now been officially cancelled, they write:

We want to take a moment to address the future of Migration Fest, given the available knowledge and insight we have regarding the current state of the world. As we all know by now, the fate of live music in the immediate future is quite uncertain. If there’s one thing we’ve learned in our time as festival promoters it’s that mitigating uncertainties is a key aspect of running a successful event, particularly when it comes to providing a safe environment for all involved without losing our ass financially as the promoters.

In the months since we had originally announced the postponement of Migration Fest to 2021 it has become increasingly apparent that there is no certain way to safely conduct a music festival in the manner we had planned. This leads us to the very unfortunate but realistic decision that we must cancel Migration Fest III, providing a full refund to everyone that had purchased a weekend pass.

Thankfully this installment of the Fest had yet to incur any real expenses, making it much easier to reach our final decision. All ticket refunds will be processed via the Eventbrite ticketing platform where they were originally purchased. At a time when many of us are facing financial hardship it seems responsible for us to give that money back to you.

Migration Fest may return. As a matter of fact we fully intend to be back, and we are optimistic about the future, but at this point we are not comfortable naming a time or place. Until we have both feet firmly planted in a world where an event such as this is a possibility we cannot commit to anything.

We want to extend our sincerest gratitude to everyone that has supported Migration Fest, regardless which year it was, attendee or artist. To be able to have such an intimate festival funded entirely by ticket sales, completely devoid of any sponsorships or outside investment, is something we are both immensely proud of and endlessly thankful for.

See you in the future, stay safe.

The lineup for the festival included the likes of Black Magnet, Couch Slut, Imperial Triumphant, Krallice, Spirit Adrift, Ulthar, Yautja and many others.