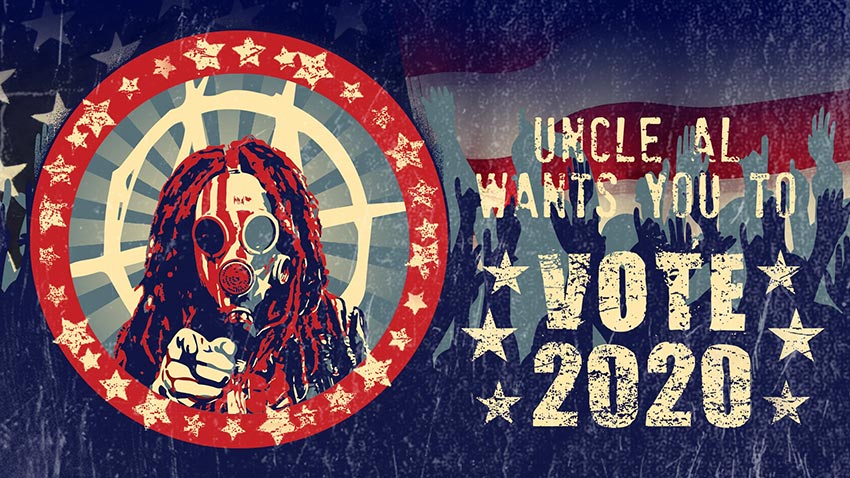 In an attempt to encourage fans to get out and vote this election, Chicago industrial metal legends Ministry have released their new video for their ‘Relapse’ track “Git Up, Get Out ‘N Vote” — watch it below.

In addition, Ministry have also created a new playlist, ‘The Soundtrack To Your Election,’ available now on Spotify. 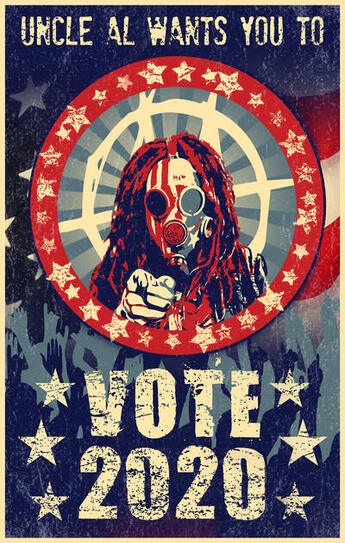