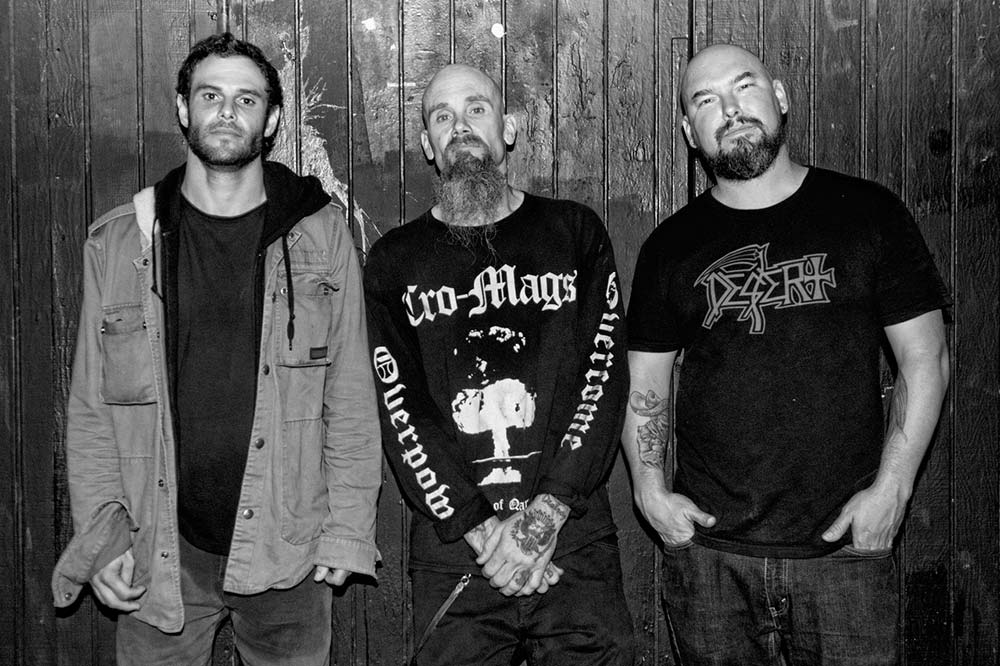 “Most people mellow with age, but in Mondo Generator, rock’s last true bad boy shows no sign of calming down.” Planet Rock Magazine

Nick Oliveri about this long lost record: “Like a religious person keeps the holy bible close to the heart, I’ve kept these recordings close to my heart for years and I keep my handgun in a fake bible “shooters bible” at home. So when all else fails, some turn to the holy bible for guidance, I turn to my shooters bible to set me free. Play it loud like a gun blast !!!”.

Stream “Shooters Bible” in full via Outlaws Of The Sun

Former Queens of the Stone Age and Kyuss bassist Nick Oliveri returns with his band MONDO GENERATOR after a long studio hiatus, also welcoming desert patrons Mike Amster (Nebula) and Mike Pygmie (John Garcia) on the lineup. With new LP “Shooters Bible”, Oliveri did pick a real punk gem out of his secret stash! Recorded in 2010, the album comprises entirely remixed and remastered songs from “Hell Comes to Your Heart” (2011) plus a few exclusives, and an incredible cover of Iggy Pop’s “Dog Food” featuring Dave Grohl on drums and Happy Tom on bass.
The album was entirely produced by Nick Oliveri, recorded at The Pink Castle Eagle Rock / Meth Lab Studios Salton Sea, mastered by C.Gruer at Pisistudio Mastering. Artwork was designed by Bangalore.