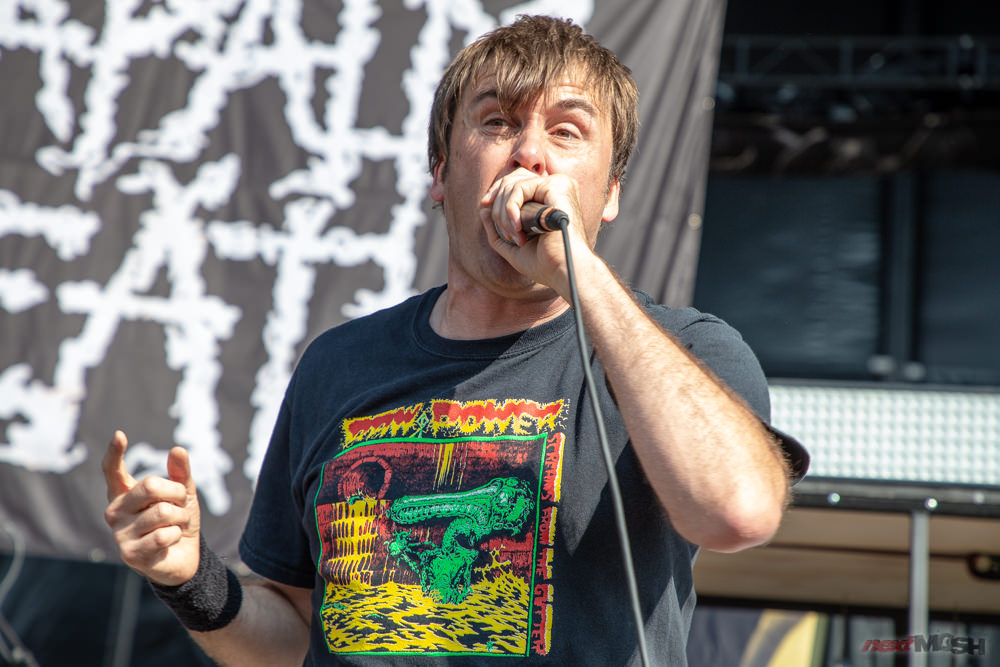 In-case you had any doubts, Napalm Death’s planned spring trek with Tombs and others, which was to kick off this month, has been officially cancelled.

We have been having a few enquiries via the Napalm Death channels about ticket refunds for currently scheduled gig dates – specifically in North America. There’s nothing we can directly do in terms of being able to action those, but at the same time of course we’re not a band to turn a blind eye when people need to know.

Basically we have made enquiries with our North American booker and he assures us that all currently scheduled gigs have been cancelled and he has instructed local promoters to issue refunds. What this effectively means is that you should apply for a refund at “point of purchase” – in other words, whichever channel you employed to buy any tickets. Hope this clarifies things.

Please stay safe because health and safety trumps all (no pun intended).