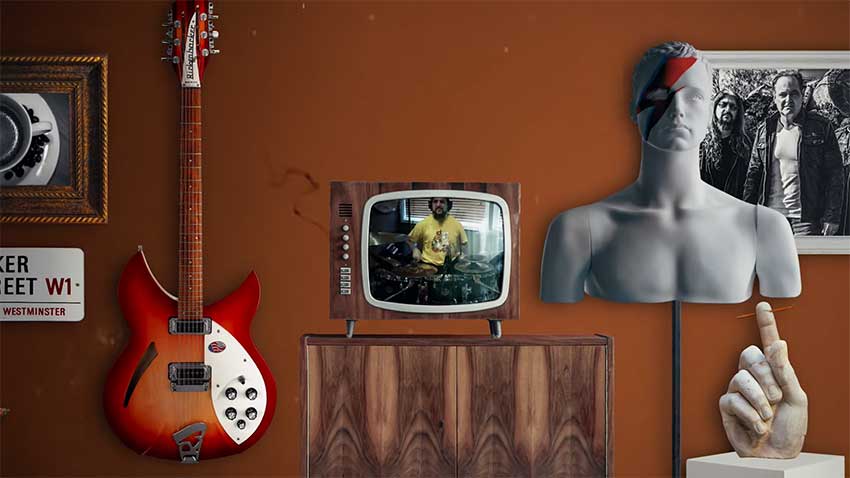 Neal Morse, Mike Portnoy & Randy George recently announced their return to the Cover To Cover series of albums with ‘Cov3r To Cov3r’, the brand new third installment. Featuring their renditions of classic tracks by the likes of King Crimson, Jethro Tull, Gerry Rafferty, David Bowie & more (including their cover of ‘No Opportunity Necessary, No Experience Needed’ featuring vocals from Yes singer Jon Davison), the album will be released on July 24th as CD, Gatefold 2LP + CD & as Digital Album.

Today they are pleased to reveal a video for their cover of ‘It Don’t Come Easy’, originally by Ringo Starr, and you can watch it now here:


Mike Portnoy comments: “Having done solo Beatles covers from both Paul (Maybe I’m Amazed) and George (What Is Life) on the 1st Cover To Cover, it was time to represent Ringo this time around…

“I had the honor of singing the lead vocals on this one and am so proud to have none other than my daughter Melody doing the backing vocals marking our first daddy & daughter duet!! And totally appropriate for it to be a Beatles-related song as she’s just as much of a Beatles fanatic as I am!”

The band previously released a video of their cover of Gerry Rafferty’s classic ‘Baker Street’. Watch it now here: https://www.youtube.com/watch?v=IszlXuQ99Fo

As well as this, the ‘Cover To Cover Anthology (Vol. 1 – 3)’ will be released on the same day, collecting all 3 instalments together over 3 discs. The first two albums have also been newly re-sequenced and remastered, and will also be available on all digital services. All the albums have also been given brand new artwork, created by Thomas Ewerhard (Sons of Apollo, The Neal Morse Band, Avantasia). 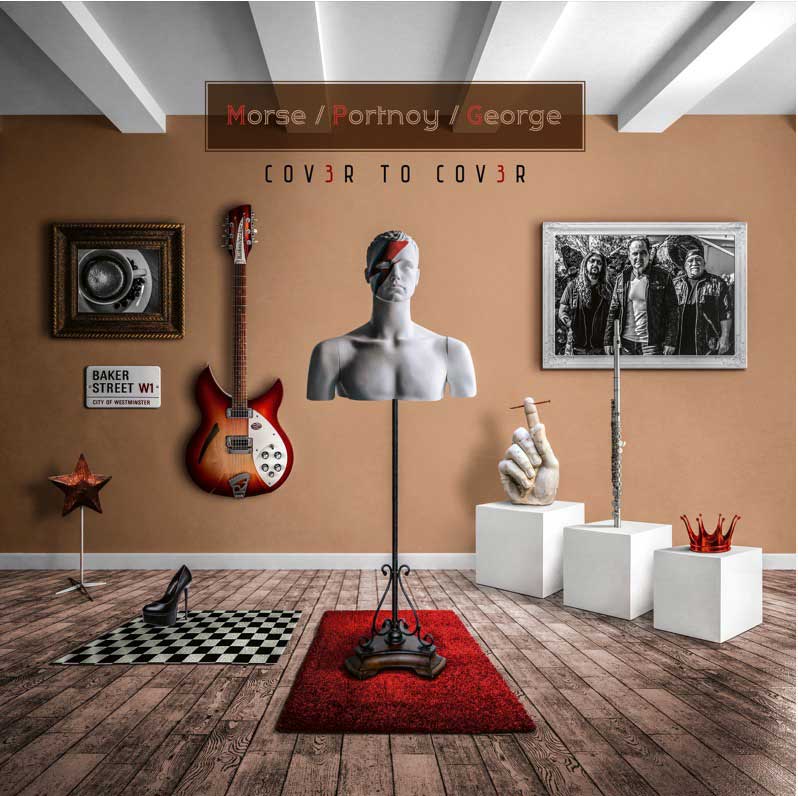 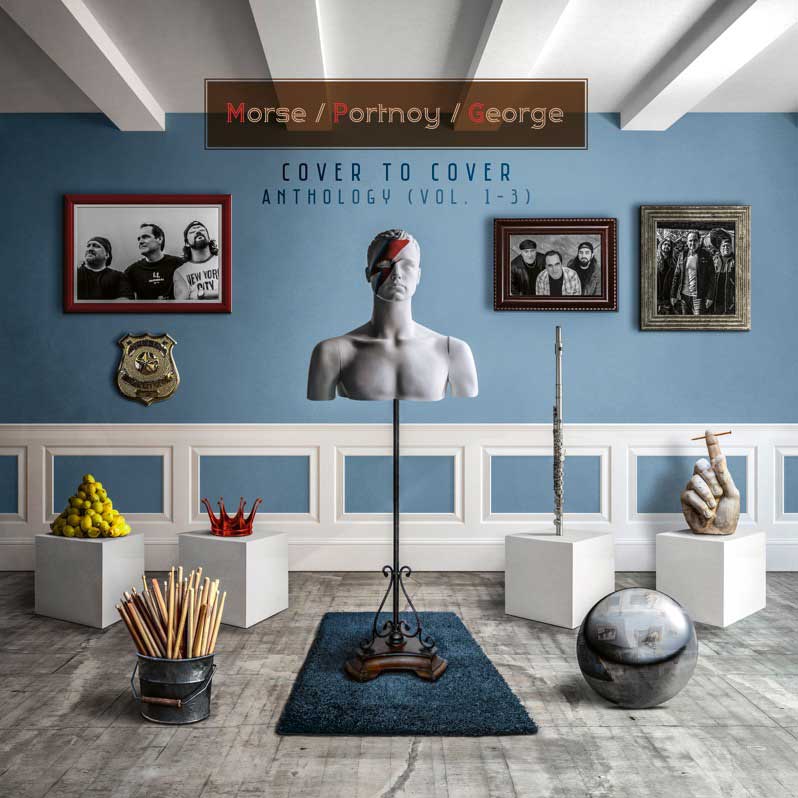 Morse, Portnoy & George first worked together on Neal Morse’s Testimony Live project back in 2003, and since then they have devised and recorded countless Neal Morse albums, including three with The Neal Morse Band.

The three friends have also released music as Morse, Portnoy & George: so far, two Cover to Cover albums have been produced, each being a collection of covers of their favorite songs. As Portnoy explains: “One of the first things myself, Neal and Randy usually start talking about what we can cover when we gather for one of Neal’s solo albums, should we have some leftover time at the end of the session. Most of the songs are rooted in the 60s and 70s and are songs / bands we grew up with.” Explains George, “We all share an attachment for this era of music, so we each throw out song ideas, see what sticks, and record the ones we like the most!”

The trio has covered songs from such greats as, Paul McCartney, Cream, The Who, Jethro Tull, Steely Dan, and many more. They also have also covered some prog classics from the likes of King Crimson and Yes.

The full track-listing for all 3 Cover To Cover volumes is below.