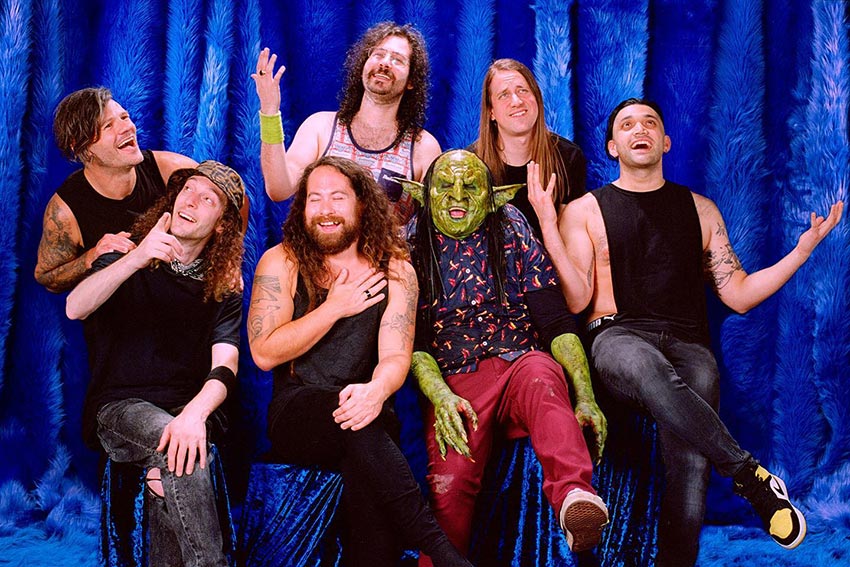 In July, Nekrogoblikon revealed their cover of the System of a Down classic track, “Chop Suey!”

Today, the LA metallers have posted an official music video for said cover song — check out the clip below.

Today marks the 84-day anniversary of the release of our cover of System of a Down’s “Chop Suey!” so to celebrate here’s a very serious and politically charged video of Nicky and John making chop suey in a kitchen. 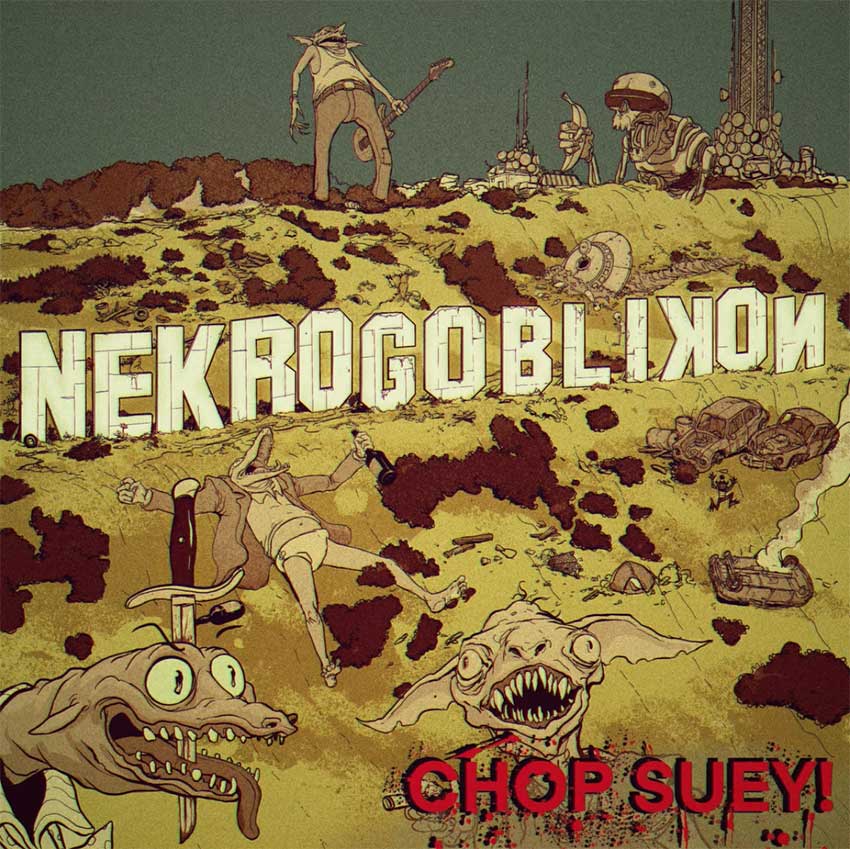