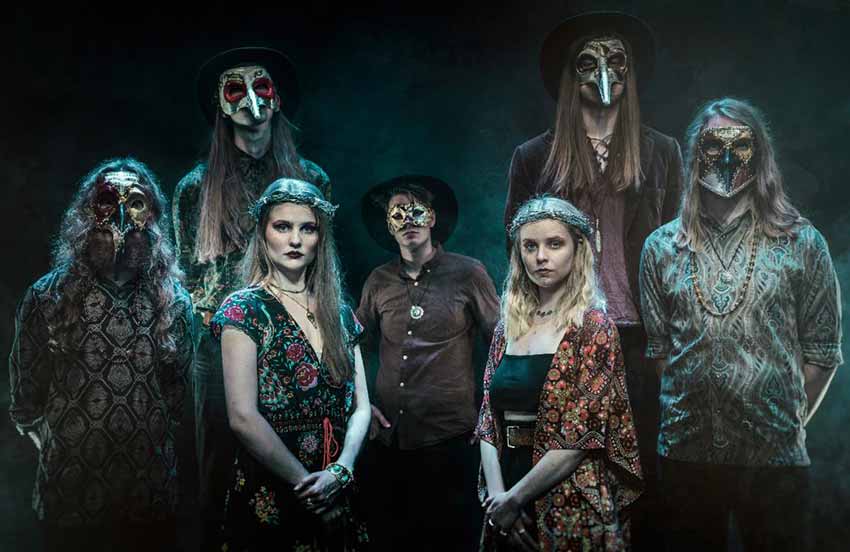 Swedish psychedelic rock orchestra act Nephila have dropped a new music video for their track titled “Clavata” — check out the clip below. The song is featured on the band’s self-titled debut album, which was released earlier this year.

A presser states, “The music video for ”Clavata” was shot and directed by Thomas and Elias Borrenmo at 42store. Nephila’s debut self-titled album was released in June 2021 via The Sign Records. The album is available now on all streaming platforms and can be purchased on CD/LP. Fans can purchase the record here.”

The band’s Jacob Hellenrud comments, ”The lyrics of this song are a tribute to the fear and horror that the spider ”nephila clavata” gives mankind, but Clavata is also that track on the album you just wanna rock your hips to. The music video will therefore make you just wanna move your feet to the beat.”

Also Check Out: Killswitch Engage release “Us Against the World” video