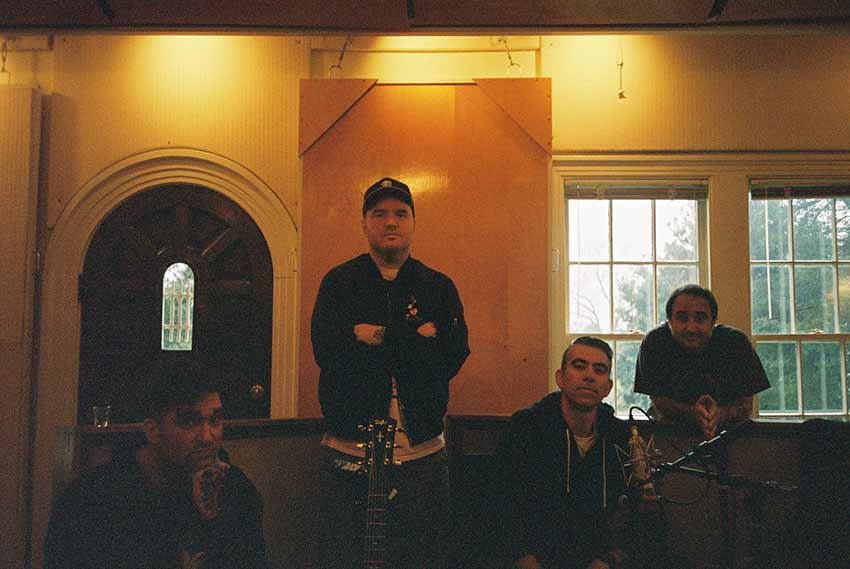 Pop punk giants New Found Glory recently announced plans to set out on their ‘Make The Most Of It’ acoustic tour starting in January and running through March. The U.S. trek will invade primarily seated venues with special guest Leanna Firestone on all shows — see all confirmed dates below.

The outing is in support of New Found Glory’s new record, ‘Make The Most Of It,’ which drops on January 20th, 2023 via Revelation Records (pre-order). “The album features seven brand new tracks written in the wake of guitarist Chad Gilbert’s cancer diagnosis,” notes a presser. New video single “Dream Born Again” is out now, and can be viewed after the dates. 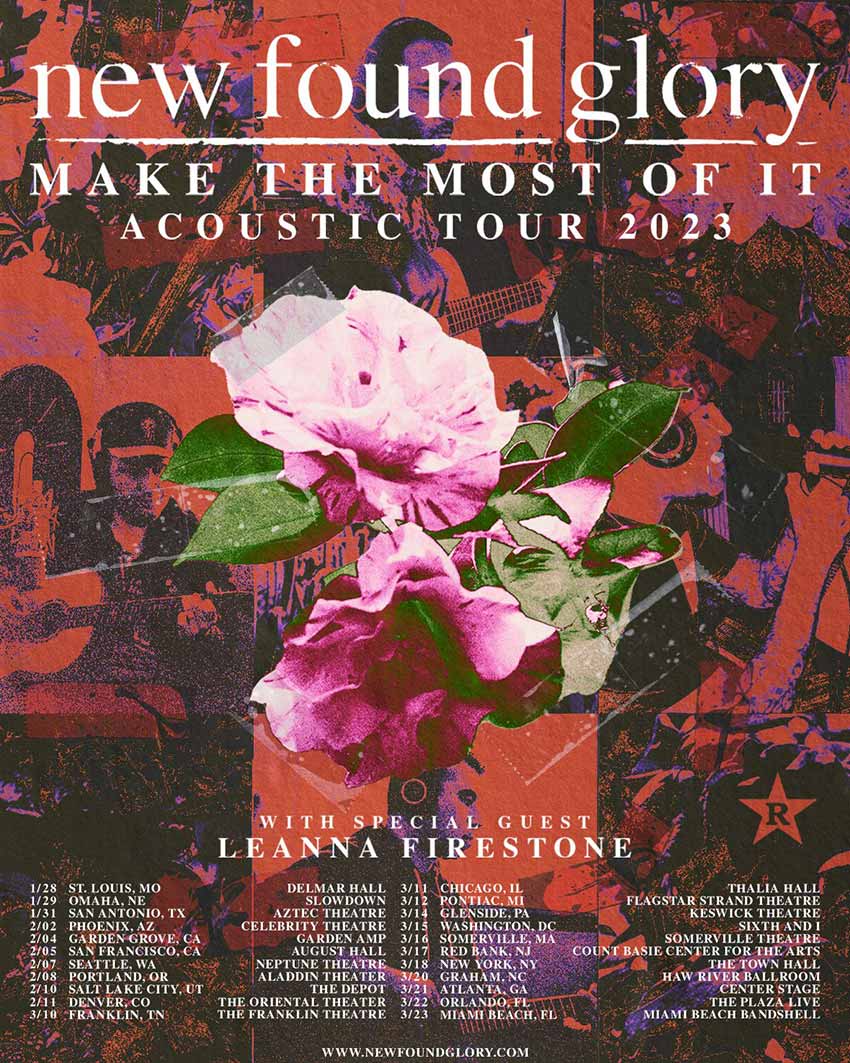