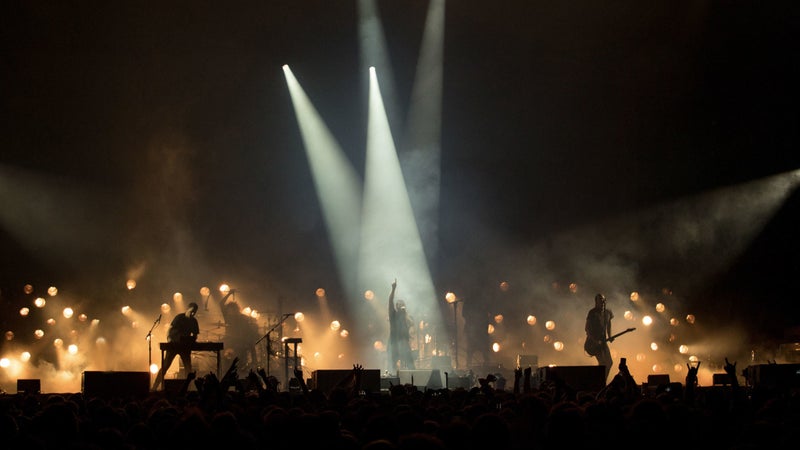 Industrial metal greats Nine Inch Nails have announced a string of U.S. tour dates for later this year. Support on the run is TBA — all dates are listed below.

NIN say, “Nine Inch Nails will be playing a limited number of shows in the US this spring and fall. Tickets on sale to the public Friday, February 11 at 10am local time.”

They add, “Special guests to be announced for shows aside from Cleveland at a later date.” 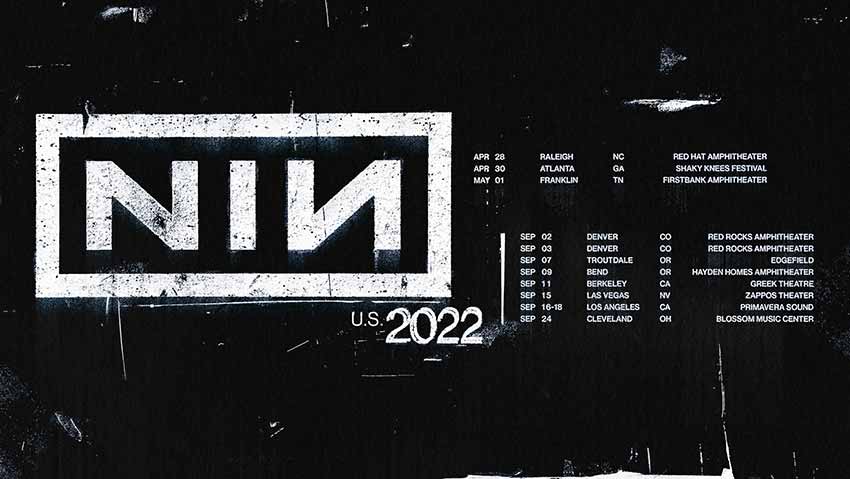