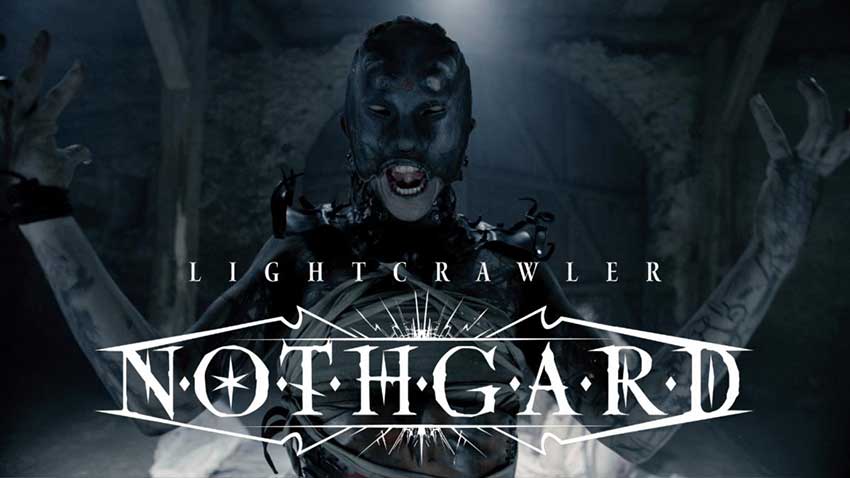 “The single was recorded and mixed by Nothgard’s very own Dom R. Crey (vocals/guitar) at his Splendid Wave Studios in Germany,” says today’s announcement. “The finishing touch was given by the fantastic Maor Appelbaum in Los Angeles / USA. The stunning cover artwork was created by Michal Loranc.”

Comments Nothgard singer/guitarist Dom R. Crey: “To me, ‘Lightcrawler’ is a bit more than just a single. The whole thing has slumbered in my brain for some time. I just needed the right trigger to put it into lyrics and music. For the listener, the ‘Lightcrawler’ is just a metaphorical figure, but for me, it is a real being. It is an embodiment of people I met in my life. People who made me feel drained and sick.” 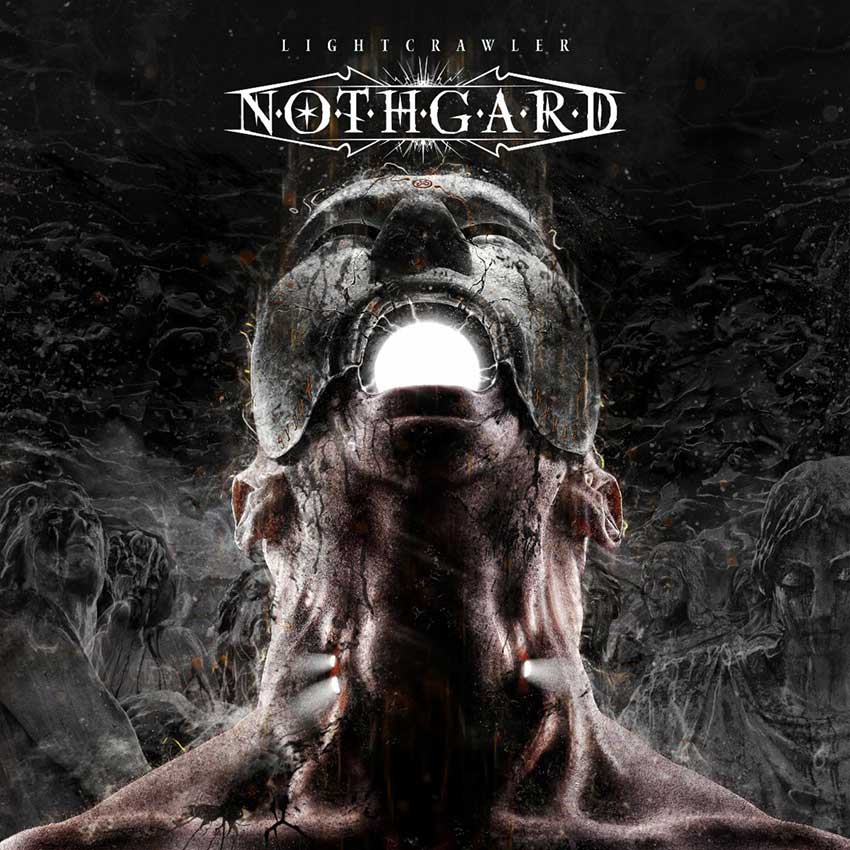