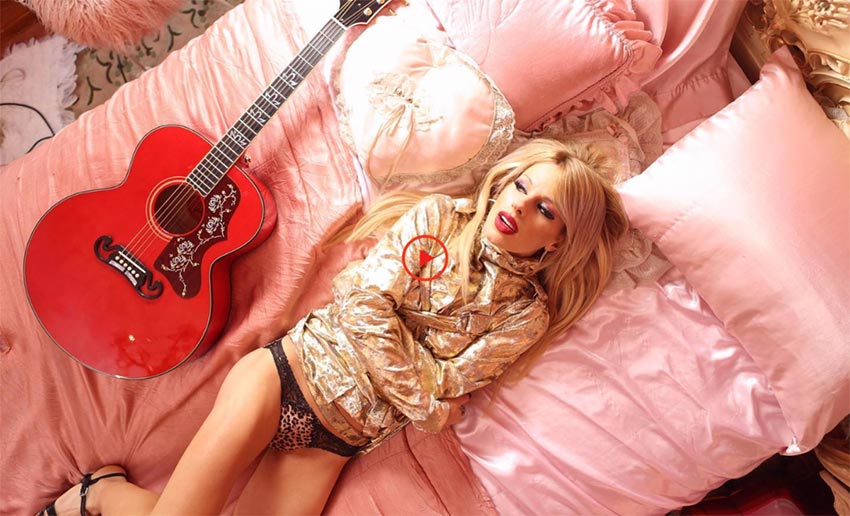 Platinum-selling recording artist and world class guitarist, Orianthi will release her new studio album ‘O’ on November 6, 2020 via Frontiers Music Srl. This is Orianthi’s first new studio album in seven years and her first new music as a solo artist in six years.

Today Orianthi drops the second single and video for the track “Impulsive.” Watch the video below.

“‘Impulsive’ is a fun track, I wrote it pretty fast with my friend and producer Marti Frederiksen. The video was was a blast to make at the Dollhouse in Los Angeles with the great director Jim Louvau,” says Orianthi.


Pre-order “O” on CD/LP/Digital and stream the singles HERE: https://orcd.co/orianthi 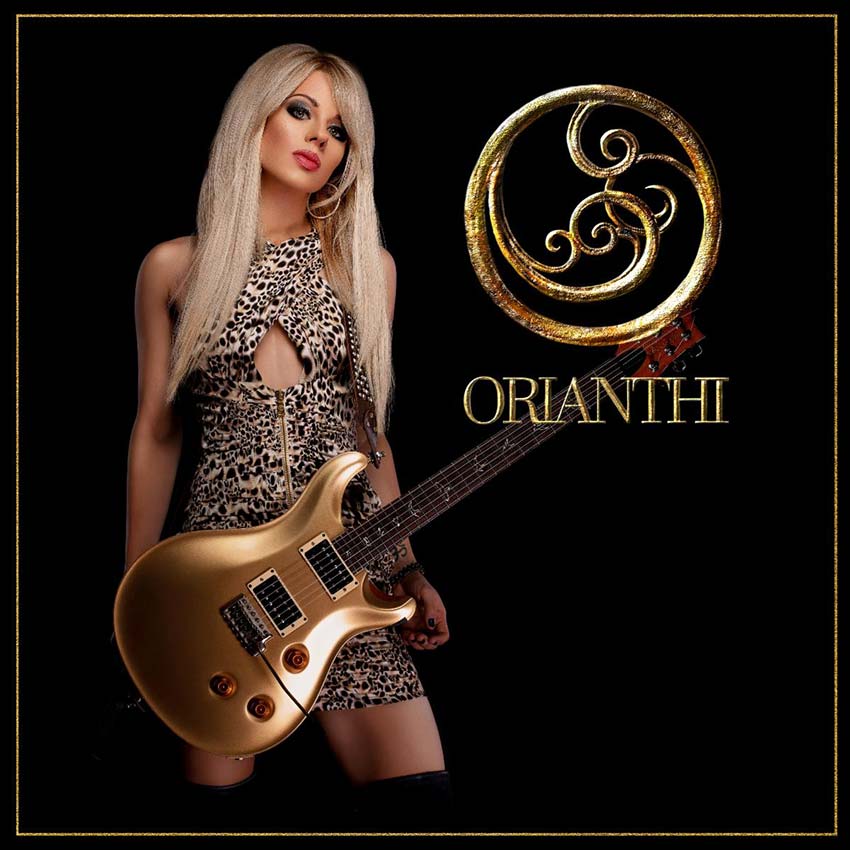