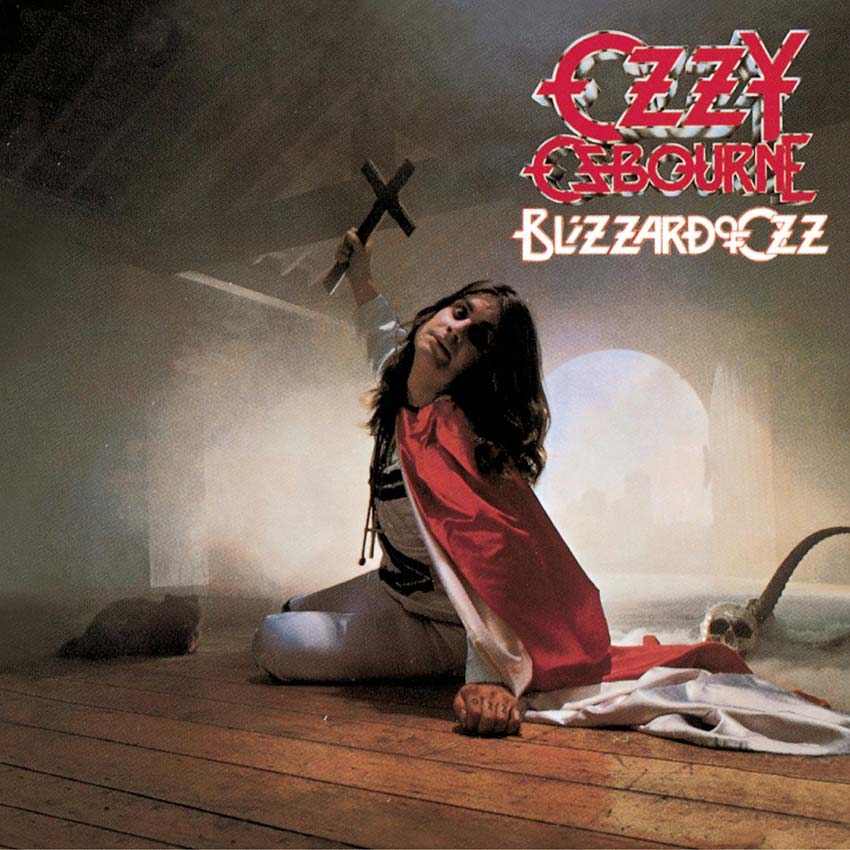 Ozzy Osbourne Remembers What Led to the ‘Blizzard of Ozz’:


Billy Morrison: There’s another song on the album that created a fuss. You know, if you don’t want to talk about it, it’s okay. But the Suicide Solution thing,

Ozzy Osbourne: Well, that was all taken out of perspective in their respect. So we wrote this song about… I was, we were all doing some serious pounding of the booze back down into the booze. Then I I’d been drinking heavily for a long, long time. And he’s like, Suicide Solution means solution being liquid. Not a way out?

Ozzy Osbourne: People get the fucking thing all wrong.

Billy Morrison: Were you shocked when it ended up being this whole fucking court case?

Ozzy Osbourne: Sharon phoned me up in England. Get on a plane because you got to come out with, so I just tell me what I’ve got to come out with. She said, ‘I’ll tell you when you get here.’ I said, ‘is he going to be, a problems’, she just ‘get on a fucking plane’. We I get to LAX…come to the continent terminal. And there must’ve been 200 cameras when I’m thinking, I’m looking over my shoulder and I’m standing and about 15 microphones coming to me. What do you think of the lawsuit? I’m going, what lawsuit, I’m going to go back to the hotel. I’ll find out what he’s all about. You know.

Billy Morrison: You were shocked