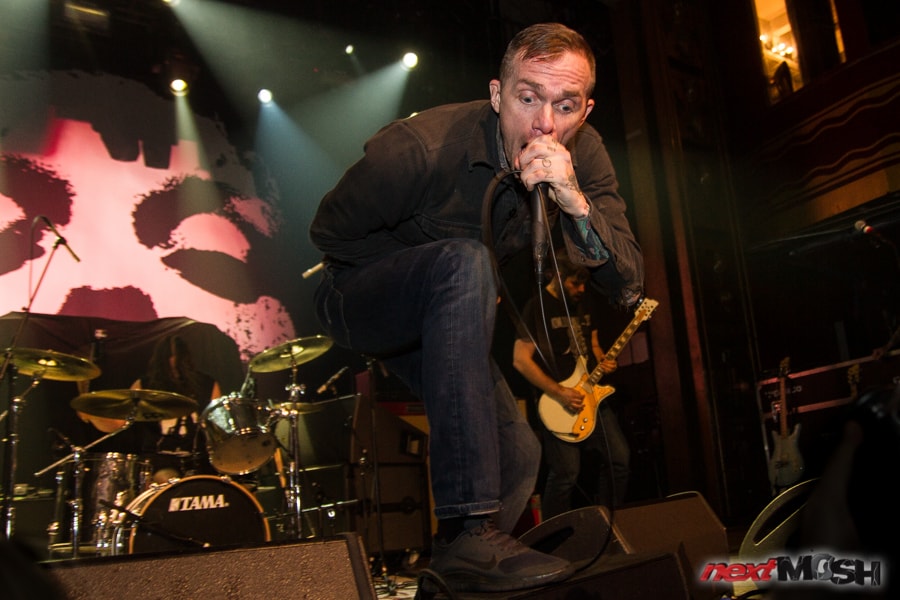 The rest of the lineup—which includes several other acts from the previously announced dates—will be revealed in the coming weeks.

Tickets for the 2020 Metal & Beer Fest: Philly dates will automatically be valid for the new dates. In the event you cannot attend, you may opt for a refund within 30 days of the new show dates being announced. 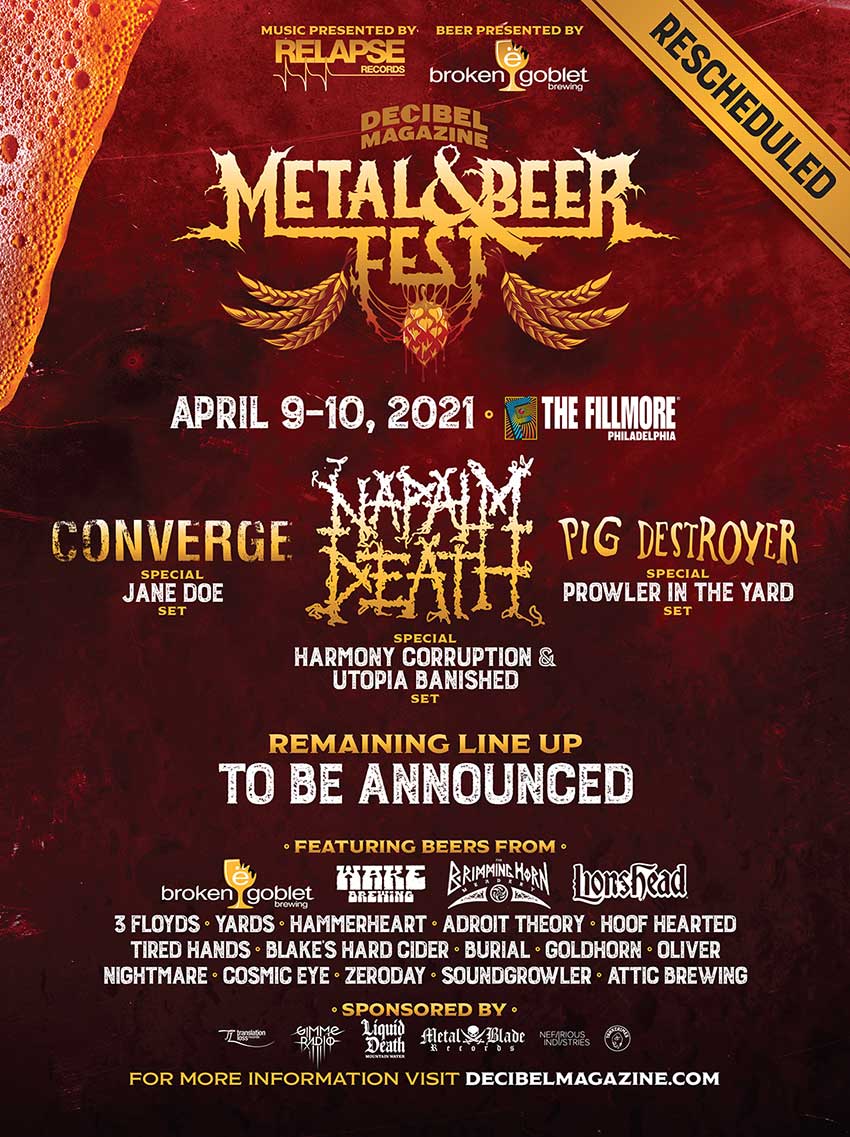