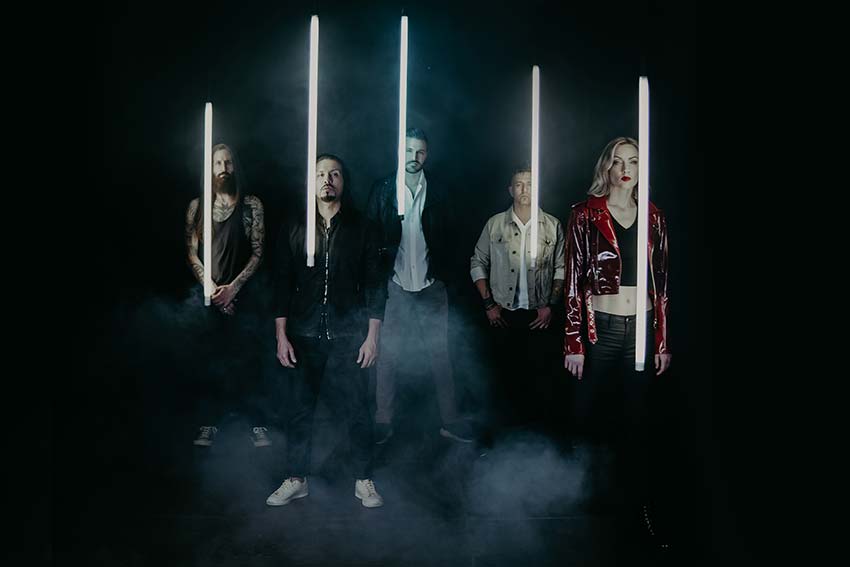 Michigan hard rockers Pop Evil have premiered an official music video for their new single “Breathe Again” — watch the clip below. The song hails from their upcoming album ‘Versatile’ which officially drops this spring through eOne Music.

“The futuristic and partly animated video, directed by Johan Carlén captures Pop Evil in a new light as they dive into their greatest stylistic shift to date, striking on some of their heaviest moments as a band while still balancing their unflinching groove with cinematic melody,” states today’s video reveal.