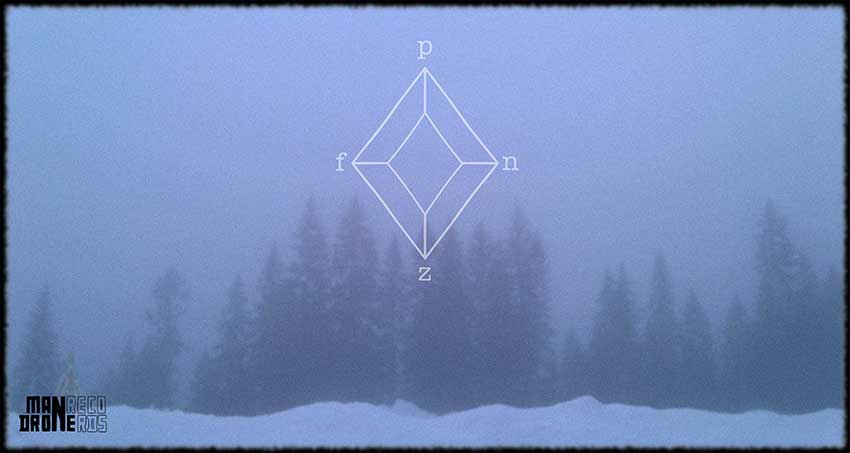 postcards from new zealand have officially signed to Mandrone Records for the release of their new album ‘city islands,’ which drops on July 2nd, 2021.

“Exploring beyond the limits of genre boundaries and creating vast, intense soundscapes is a huge part of their identity. Their sound ranges from the heavy hitting hardcore through to progressive electronics. Since forming in 2008, postcards from new zealand have released 21 full lengths and an EP through Bandcamp,” states today’s announcement. Listen to the pfnz sampler via Mandrone Records via the embed below.

Here’s a statement from Dan of Mandrone Records:

After noticing that they released physically just one album, I approached them via bandcamp asking if they had unreleased material. They sent a shared google drive with the album ‘city islands’, which is the chapter three of ‘we watch them devour’, one of their sagas. I absorbed this record from the first listen, captured by the blends of soundscapes, distorted guitars and drumming in which I’ve found echoes of King Crimson and cinematic music. This is the exact reaction that clicks things in Mandrone Records.

I asked if they were interested in releasing the album through the label. Their reply was like:

“Yes. Mandrone Records can physically release ‘city islands’.
Few rules
In a limited quantity.
The band name is always lowercase ‘postcards from new zealand’.
Album name is lowercase too: ‘city islands’.
Don’t expect to get special treatment – you’ll never get any member information, no names, no faces, no places.”

This increased my interest in them. I wanted them. I sent the contact to a PO Box, they replied with an NDA which I had to sign and send back. Now that everything is settled, I’m really excited to share the news and welcome postcards from new zealand in Mandrone Records’ roster and to release their awesome ‘city islands’ in Digipack and Musicassette. Limited quantities. I’m pretty sure listeners will love them, especially the ones not afraid to listen to something different than the usual.