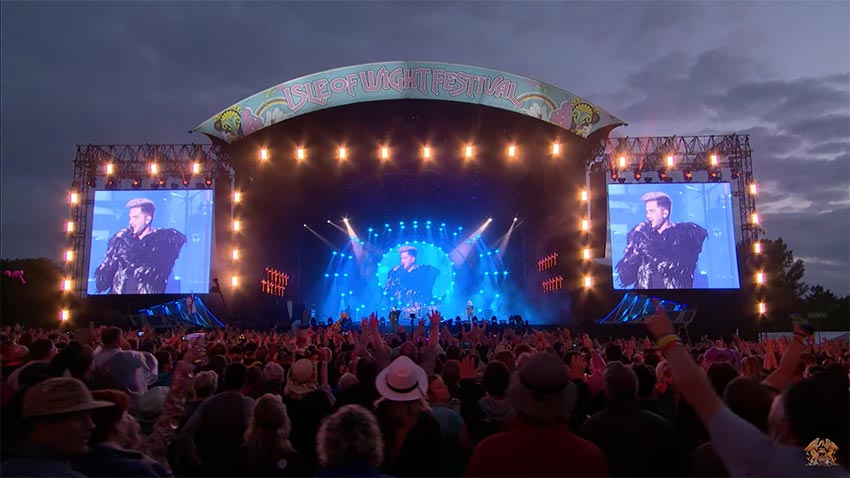 Queen + Adam Lambert have posted a new live video of their song “Somebody To Love.” The live video/track comes off the popular rock act’s recently released ‘Live Around The World‘ effort.

“The Live Around The World album compiles concert highlights from the world over, personally selected by Roger Taylor, Brian May and Adam Lambert from over 200 shows they have performed together, many among them becoming available for the very first time,” states a press release. “The show-stopping Live Around The World performance of ‘Somebody To Love’, was captured at the Isle Of Wight Festival in 2016 – Queen + Adam Lambert’s first UK festival together and a milestone show.”

The presser continues to state, “Written by Freddie Mercury, ‘Somebody To Love’ was a highlight of Queen’s 1976 album, A Day At The Races and a huge hit in its own right, reaching No. 2 in the UK and a Top 20 place in the Billboard Hot 100 in the US. Mercury freely acknowledged that the song’s composition was influenced by the legendary soul star Aretha Franklin and – as the Live Around The World performance confirms – Adam Lambert’s soulful, gospel-tinged interpretation is well suited to this much-loved, soul-searching song with its complex vocal harmonies.”

“Adam has the ability to sing anything and everything we throw at him,” says drummer Roger Taylor regarding Lambert’s vocal abilities. “There’s nothing he can’t handle. Our songs are big and theatrical and Adam fits that easily. I think he’s the best singer around. His range is staggering.”

“Some of Queen’s songs are just so vocally athletic and physically demanding”, Adam adds. “For example, ‘The Show Must Go On’ is certainly demanding, ‘Who Wants To Live Forever’ goes from zero to 99. ‘Somebody To Love’ is really intense and big.”

“One thing as a vocalist which I love about Queen’s catalogue is they’ve ventured into so many different genres”, Adam continues to say. “It makes every show a fun and challenging evening for me and I just love that.” 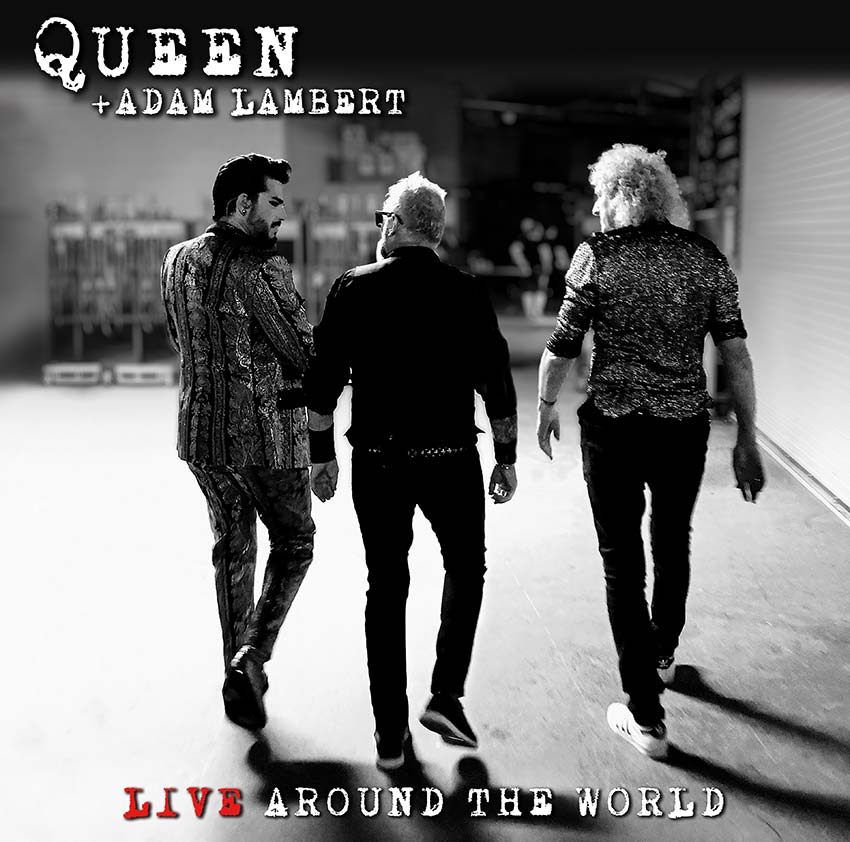