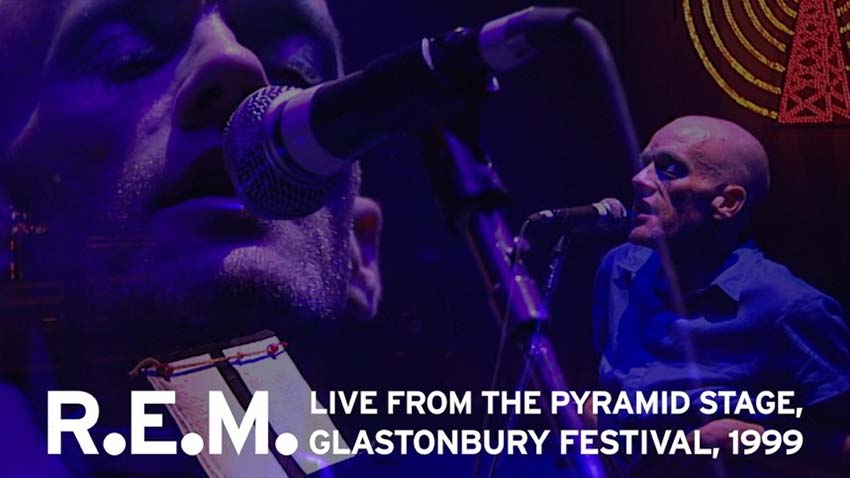 Athens, Georgia rock legends R.E.M. will debut their headline set from the ‘Glastonbury Festival’ at the Pyramid Stage in 1999 next Thursday, August 6th at 8:00pm BST / 3:00pm EST via YouTube.

On June 25, 1999, shortly into their European Summer tour and at the end of a long, sunny day in Somerset, England, R.E.M. took the iconic Pyramid Stage around 10:30 pm following earlier performances from Blondie, Bush and Hole, amongst others. Michael Stipe recalls, “Hole did such a great set, I was like—I’ve got to ramp this up, I’ve got to be great. I think it was maybe a moment for R.E.M. and the UK where we had kind of been forgotten or pushed aside by younger bands, and that was a particular moment at Glastonbury where I think we pulled ourselves back to the front of the line and actually proved, this is what we’re capable of. It was a great show for us!”

Backed by simple flashing neon signs, the band presented a well-balanced selection of old and new songs, including “Daysleeper,” “The One I Love,” “Losing My Religion,” “Everybody Hurts,” “Man on the Moon” and “Its the End of the World As We Know It (And I Feel Fine).”

Glastonbury Festival co-organizer Emily Eavis said the recent UK-specific airing of the show at the end of June “brought back so many memories and emotions – it was a great, great gig. What a band!” “I felt triumphant every time we played Glastonbury. The band really stepped up. It’s such a beloved and legendary event that, y’know, whatever stars are aligned for us personally and as a group; we managed to show the best of ourselves at each of the shows we played there,” Stipe adds.

In addition, audio from this headline set was recently released as part of the band’s R.E.M. at the BBC collection. 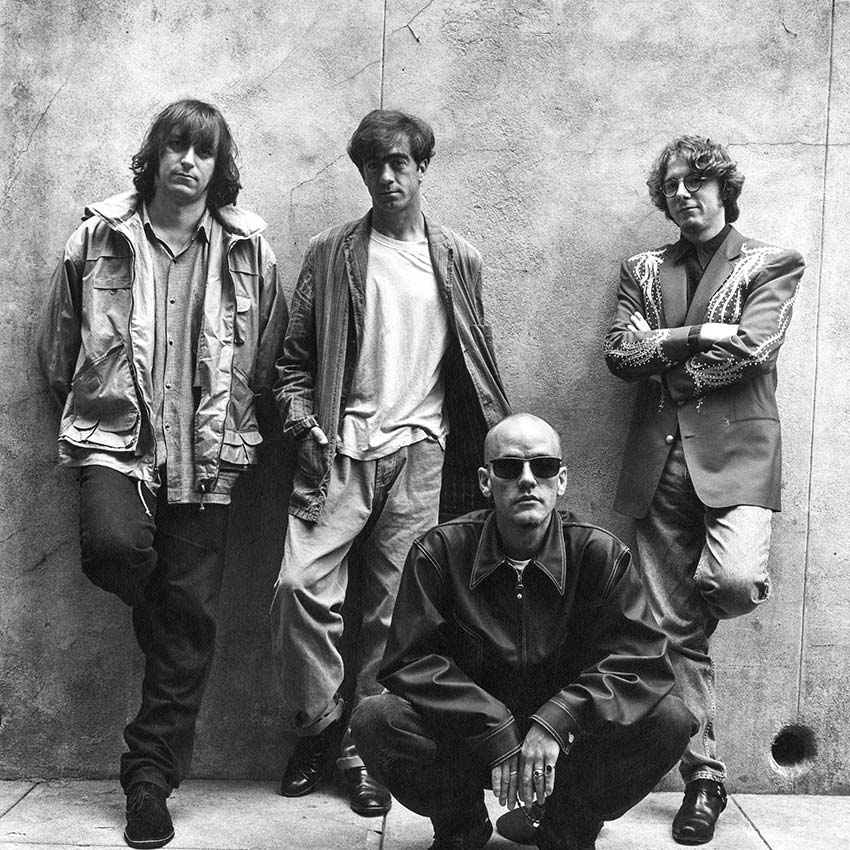