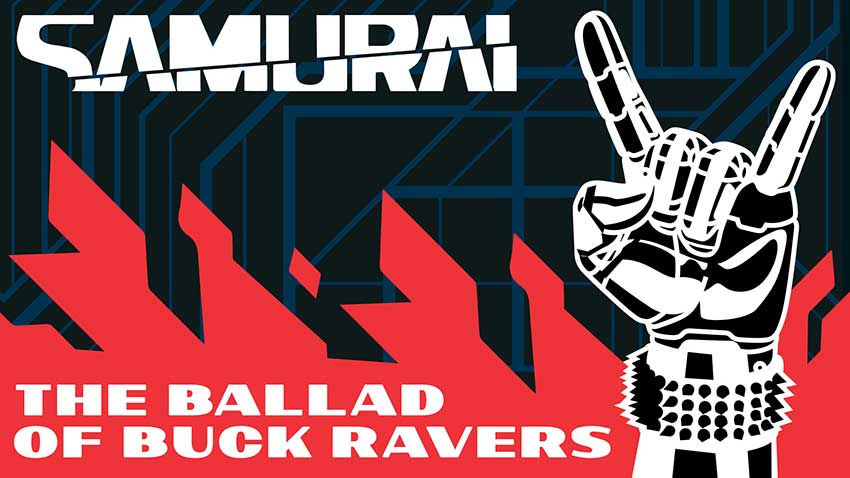 Swedish post-hardcore favorites Refused have released a new single being called “The Ballad of Buck Ravers.”