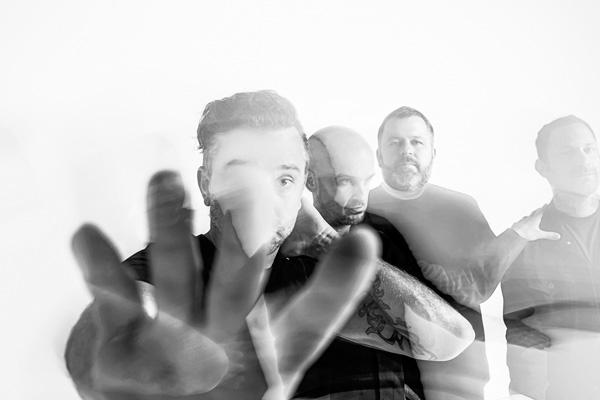 Chicago punk rock outfit Rise Against have officially unleashed their previously teased new song “Broken Dreams, Inc.” which you can check out below in animated lyric video form.

“Broken Dreams, Inc.” speaks to today’s changing landscape of American society, the opportunities that are available to some but not to others, the people who are able to benefit versus those who get left behind, who suffer and end up as casualties. How do we level the playing field so everyone can have a real chance at attaining the American Dream? Said Rise Against’s vocalist/lyricist Tim McIIlrath, “One word, ‘disruption.’ You have to put power into the hands of the people, not business, you have to value people and community over profit. You can’t have a shareholder-run country or a shareholder-run world, a world that values profit above all else, because profit above all else can result in dangerous repercussions for humankind.”