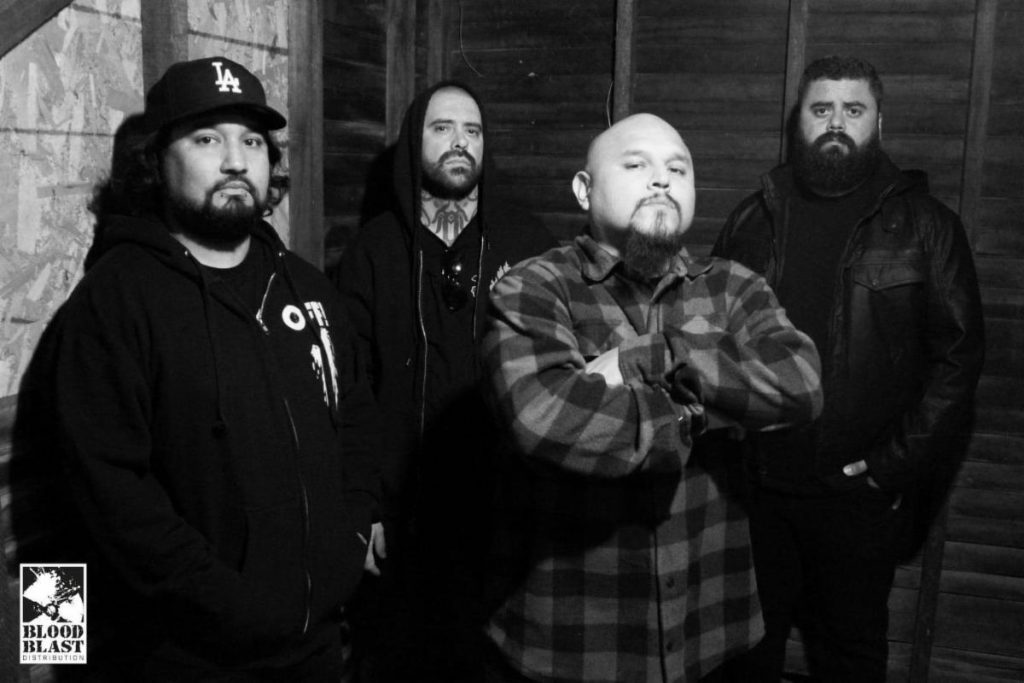 When I wrote the lyrics to ‘American Nightmare’ it brought out a lot of emotions, and really riled me up. The fact that this had happened so many times here in the U.S., and more than anywhere else in the world, is appalling. The access to guns, the number of mentally ill people using guns and killing innocent people is out of control. The media coverage is insane. Every time I would turn on the TV, they would be talking about a new school shooting and that would go into vivid detail. I always felt like they went too far with it. A kid or someone with bad intentions could watch the news and learn how to do their very own active shooter scenario.