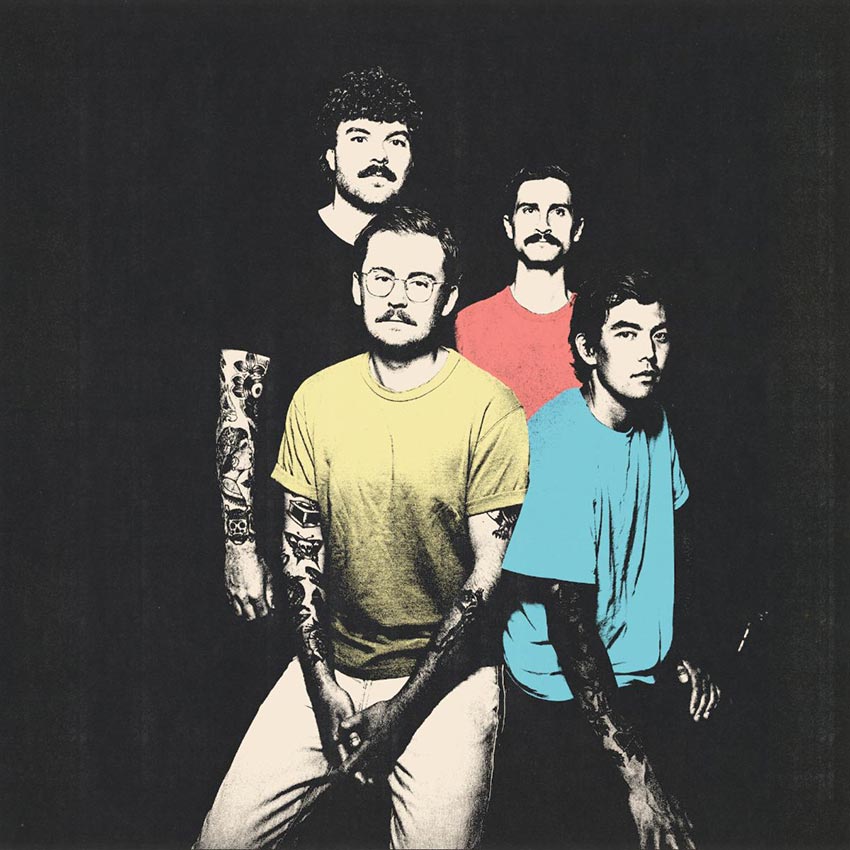 Canadian rockers Seaway are gearing up for the release of their new studio album, ‘Big Vibe,’ on October 16th through Pure Noise Records (pre-order).

Today, the gang have released (via Exclaim) another new single off the impending record in the form of a music video for “Still Blue,” which you can check out below.

“‘Still Blue’ has been a favourite of mine from the record since we started it. It evolved a lot in the studio but each time got better and better. It’s about investing yourself into something so heavily and not always seeing that energy returned or reciprocated. That feeling can obviously come in many forms.”

He continues, “We let our close friend and long time collaborator Miguel and DP Christoph Benfey really run with the visuals on this one. The concept is a happy fun drug trip and the different paths it can take but the guys really put their own spin on it with camera and editing technique. Have a safe trip!”