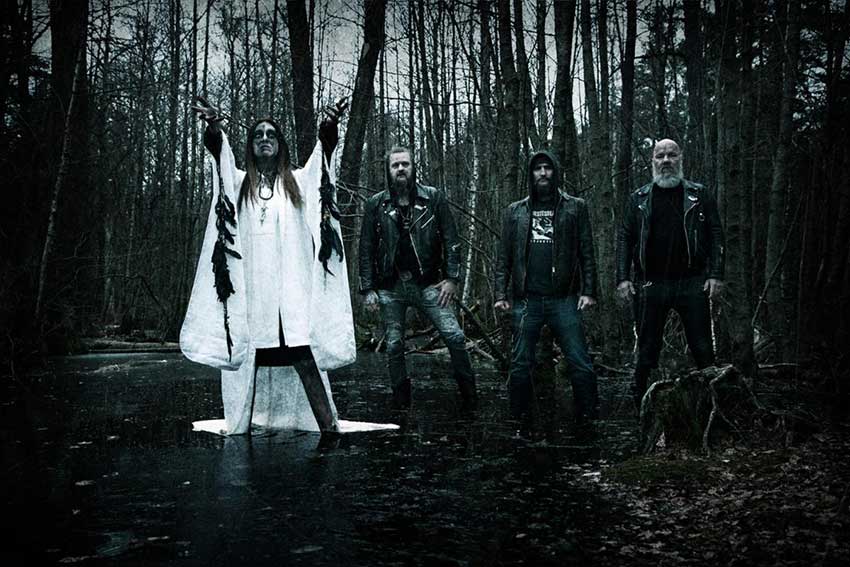 Swedish sludgey doomers Serpent Omega have released an official clip for their fresh single, “Land of Darkness,” which appears on the act’s new full-length album, ‘II,’ set to drop on September 4, 2020 via Icons Creating Evil Art.

“‘Land Of Darkness’ basically sums up the essence of SERPENT OMEGA with its brutal energy and simple yet complex sound. The lyrics were written by me and Jonsson while we were recording the song. Like most of the stuff SERPENT OMEGA does, we do it together and everyone contributes with a lot of passion. That is usually a really time-consuming process since we rarely agree about stuff in the band, but ‘Land Of Darkness’ was more like binge drinking with Lemmy in comparison to our usual way of working. The riffs were written a while before the lyrics but when they merged together, it was a perfect fit. The song was just there. ‘Land Of Darkness’ needed to be unleashed and it basically wrote itself.

The video for ‘Land Of Darkness’ feels like a natural extensions of the song. Visually it’s a grim experience, where I make an homage to the death goddess Hel empowered by the energy from the band. The set is reminiscent our live performances, with skulls, bones, horns, and feathers which form a subtitle hint to animism, destruction, death, ancient rituals, and mythological entities. The symbols, both hidden and obvious, connects to the lyrics of the song and calls to the long-forgotten power that hides in the dark, waiting to be awakened.” 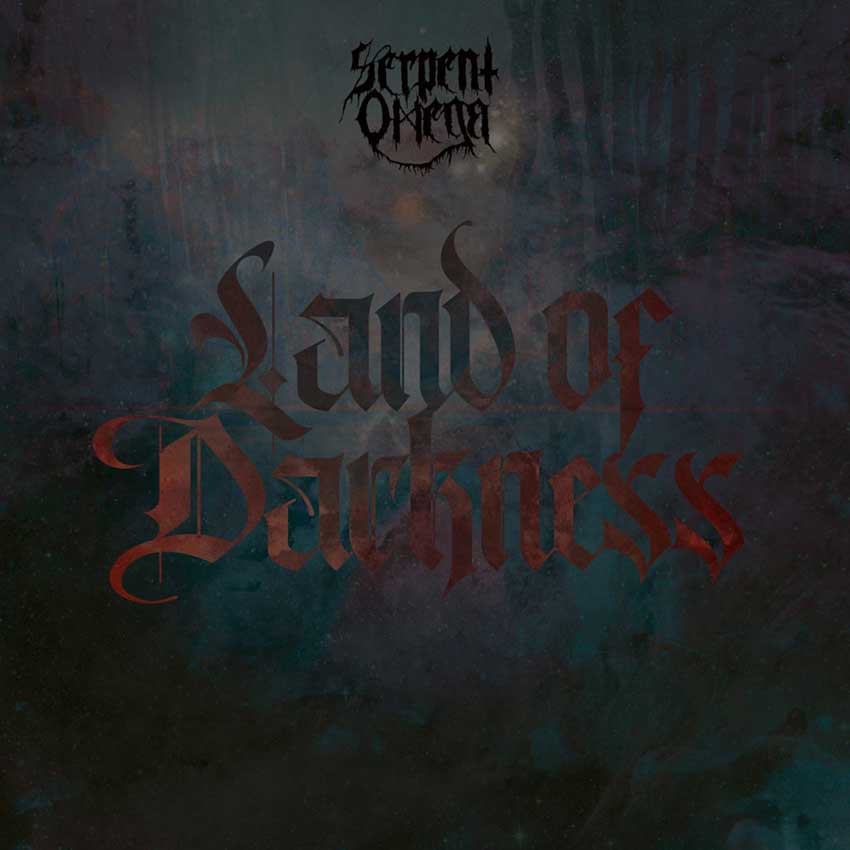