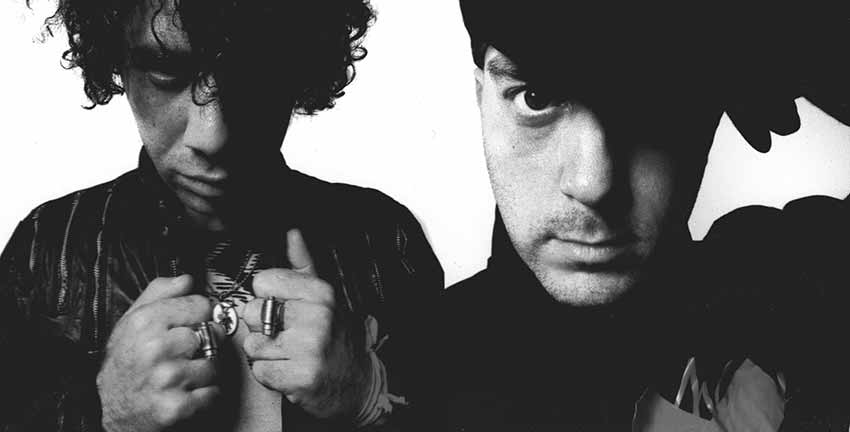 Los Angeles’ She Wants Revenge have announced a fall tour with support from Machester post-punk act Chameleons — see all dates below.

“It’s amazing,” comments She Wants Revenge vocalist Justin Warfield of their upcoming tourmates. “Since the beginning we’ve had the good fortune to play with bands who we love and who influenced us. So to share the stage with them is incredible. It’s going to be a deep, beautiful night of music and we can’t wait.”

Here’s more info from the trek reveal, “Currently touring the Western half of the U.S., She Wants Revenge will head across the Atlantic to play a round of dates in the UK and Europe ​before returning ​for ​a round of dates in ​the Eastern half of North America, kicking off on Nov. 1st at Boston’s Brighton Music Hall and concluding in London, ON at Rumrunner Music Hall on Nov. 13th.”

“Being without live music for such a long stretch during the pandemic was devastating not only as a fan, but also as a musician,” Justin adds. “When it was finally safe enough to unmask and play with friends in a rehearsal room, it was amazing, but it still wasn’t the same as the unpredictability and energy of a real show.”