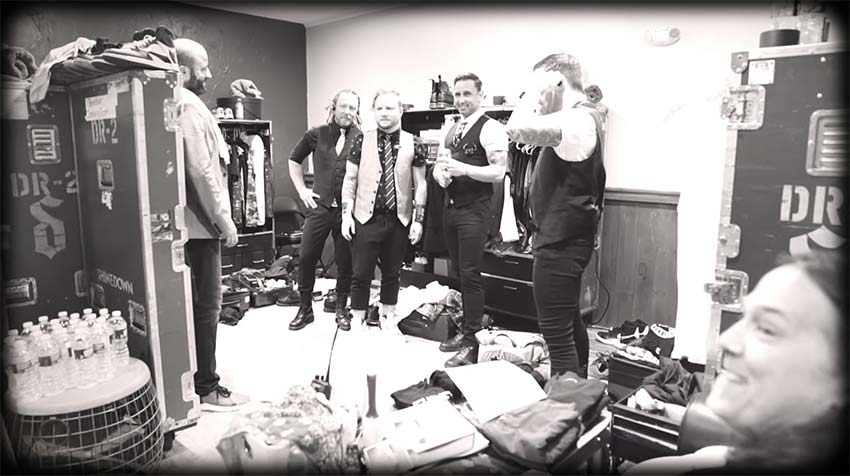 Multi-platinum rock giants Shinedown have premiered their free ‘Live in London’ full-length concert via YouTube today. The gig took place in 2019 at The O2 Arena — watch it below.

Th clip feature performances of their big hit “Get Up,” along with major numbers like “Monsters,” “Attention Attention,” and “Devil” from their latest studio album, ‘Attention Attention,’ among other fan favorites such as “Sound of Madness” and “Second Chance.”