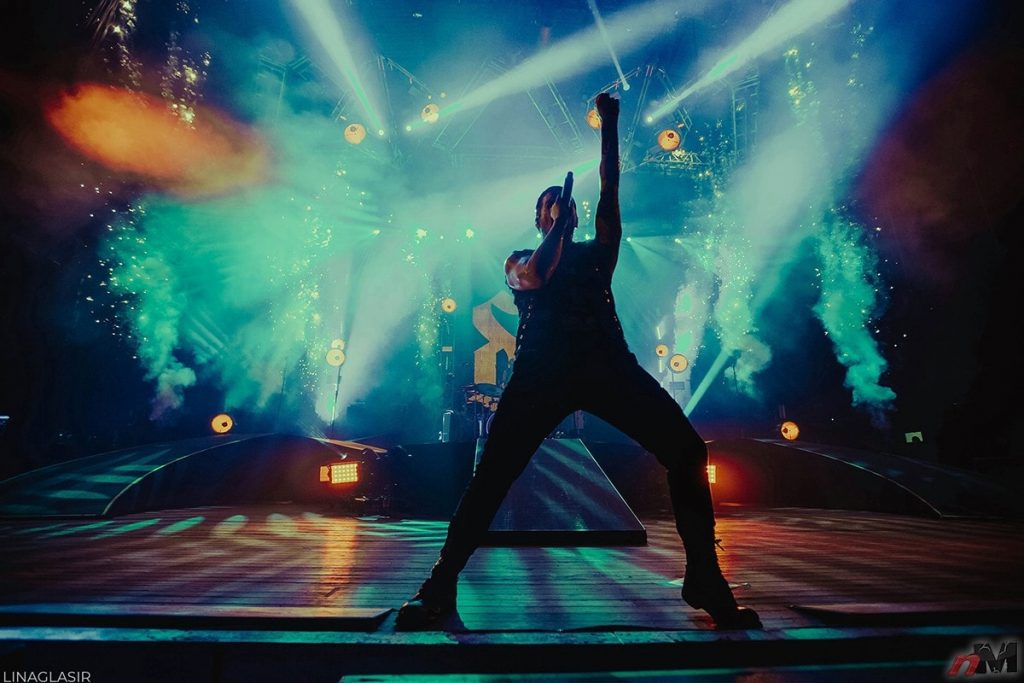 Florida rock giants Shinedown have officially unleashed their new single (written 8 years ago but never released) titled “Atlas Falls,” which you can check out below in lyric video form.

The new song (inspired by Greek mythology) was previously only been available as part of a T-shirt bundle for Shinedown’s fundraiser via Direct Relief. The band raised more than $300,000 (including a $20,000 donation from Shinedown themselves) during said fundraiser.

The response to ‘Atlas Falls’ has been overwhelming, and Barry, Zach, Eric and I cannot say thank you enough to Shinedown Nation and everyone around the world that has supported Direct Relief during the COVID-19 response. The faith, the love, and the showing of humanity has just been incredible. ‘Atlas Falls’ is a reminder that we are at our best when we need each other, and the only way through this is together.