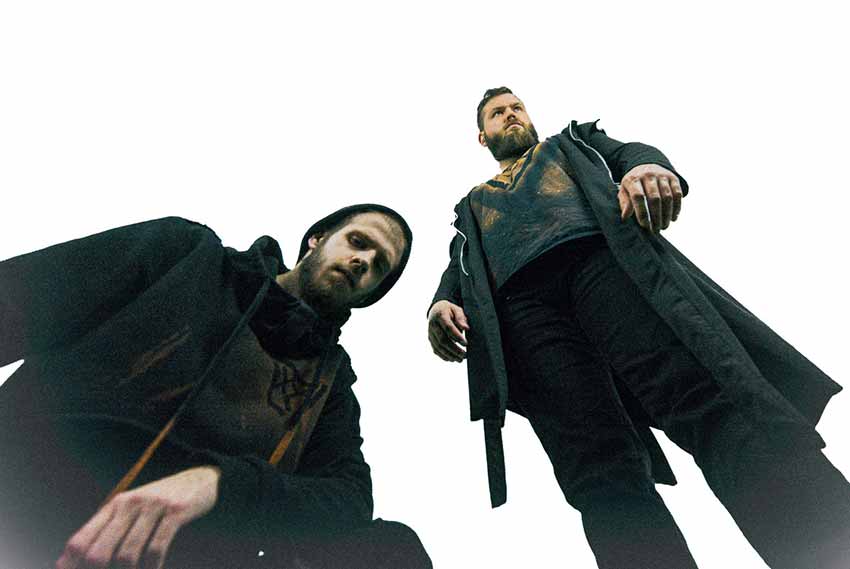 Houston, Texas-based two-piece act Six Hundred Cuts have announced a string of live performances for this month — see what’s been confirmed below. The band’s trekking news comes on the heels of the release of their debut 12-song self-titled full-length effort.

Here’s more on the band via a presser, “[Six Hundred Cuts] are known for their immersive live show which features a fully programmed and integrated light show, their affinity for odd time signatures, and their wide range of vocals that cover everything from soaring vocal melodies, blood curdling screams, and heartfelt lyrics that cut to the bone.

While they have influences from music of many different genres, their main influences include: Periphery, Tesseract, Architects, Nothing More, Slipknot, Bring Me The Horizon, Thirty Seconds to Mars, and The Plot In You.

Vocalist and Guitarist James Litchfield has served as the lead vocalist for multiple prominent Houston bands since he returned from the war in Afghanistan, such as North Til Dawn, and Blood of an Outlaw.

Drummer Mitch Mackert has been the drummer of multiple prominent Houston bands such as Set/Display, and Myliam.”