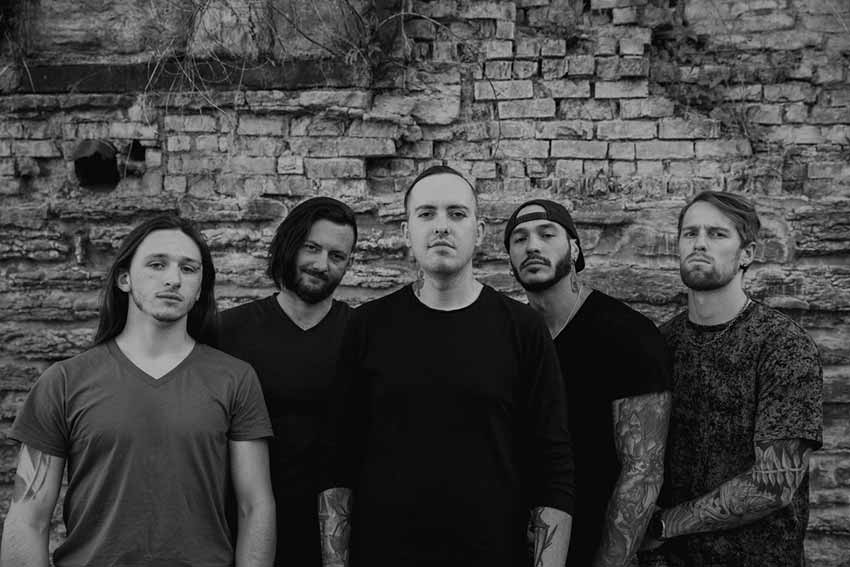 Minneapolis hard rockers Sleep Signals have revealed that they will be jumping on the road this fall on ‘The Return Of’ tour. The trek will serve as the band’s first tour since their horrible bus wreck that happened a year ago, which left some of the band members will debilitating injuries. The tour takes off on September 29th in Redmond, OR at General Duffy’s Waterhole — see all confirmed shows below.

“I’d be lying if I said we’re excited to be in a bus again after severity of the wreck and our injuries a year ago, but I know the second we step back on stage and feel the love and energy of the crowd, it will be worth it,” states the band’s frontman Robert Cosgrove.

Robert adds, “The most amazing part of tour has been and always will be meeting our fans and sharing that short moment together on stage and it’s something we’ve all been looking forward to as we heal and deal with all obstacles the wreck presented us with. We cannot wait to see all of you very soon.”

ICYMI, Sleep Signals recently released their fresh new video for single “The Return” (stream it after the dates below). The single is from their EP, ‘Ethereal.’ 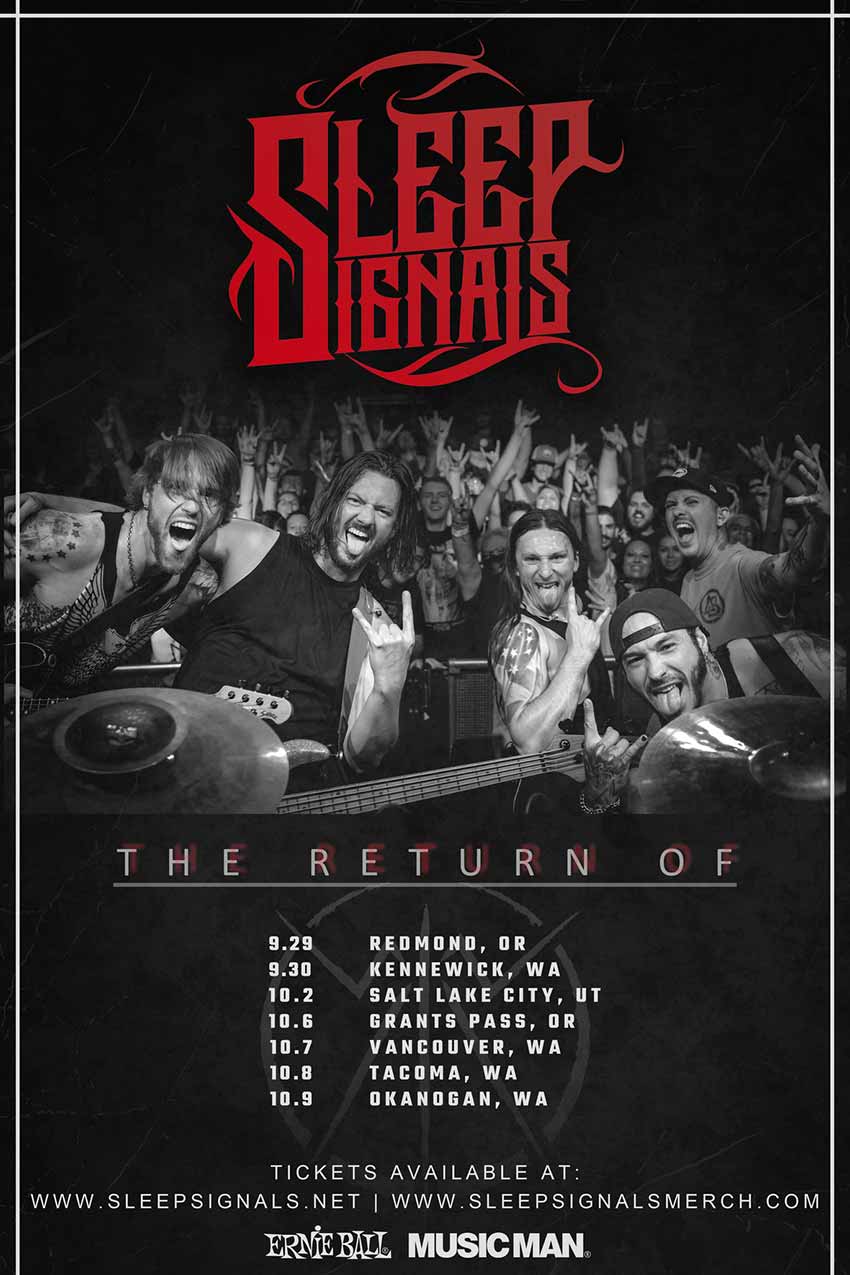