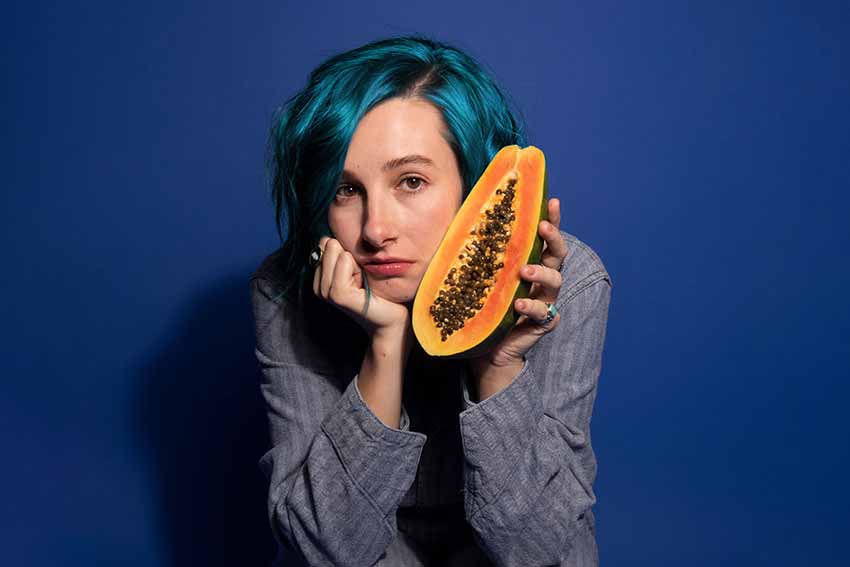 Boston alternative rock act Slothrust have announced a round of fresh U.S. and Canadian tour dates for this fall. The month-long outing takes off on September 29th in Houston, TX at The Secret Group and will include stops in Dallas, New Orleans, St. Louis, Toronto, Cambridge, and more.

In addition and prior to the fall North American trek, Slothrust will return to Europe and the UK for a string of dates as part of the ‘Parallel Timeline Tour.’ The voyage is scheduled to hit Germany, Netherlands, Switzerland, Belgium, France, and more. All dates are listed below.