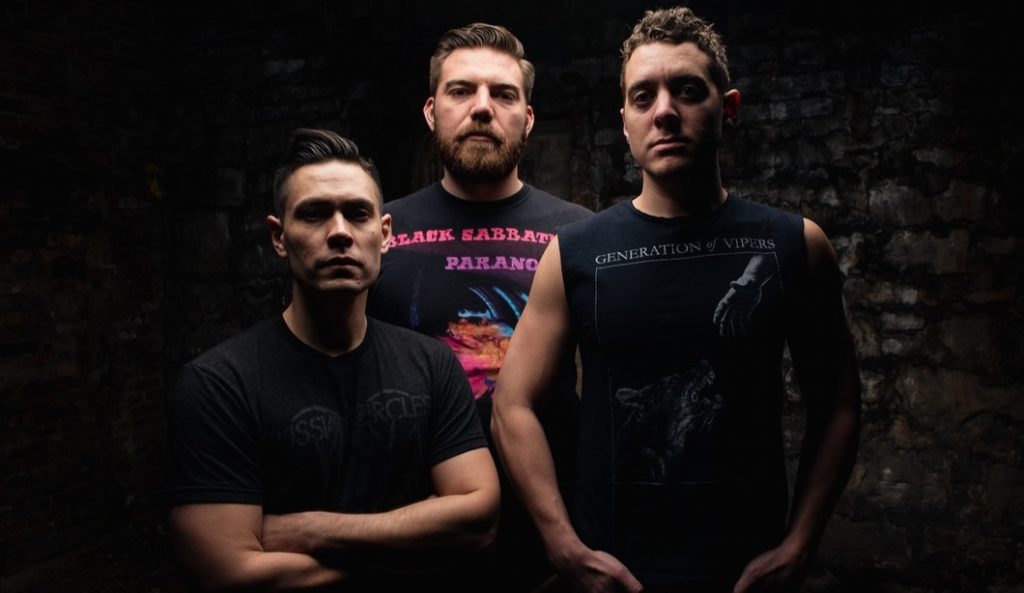 Progressive doom band, Snow Burial, have today released a new single, the proceeds of which will go towards supporting the Brave Space Alliance in their native Chicago. Painting the Streets With Our Blood is available to stream everywhere now, and to purchase via Bandcamp – who are today waiving their fees meaning that more money is able to be donated. The song is available in multiple iterations, having received the remix treatment from a host of guest musicians. Click here to stream/buy.

“We wrote and recorded this song back in 2018 but never really found a home for it. The song is about the systemic perpetuation of white supremacy and its devastating effects. As the pandemic broke out we were looking for ways to help and releasing it as a fundraiser seemed a perfect fit. With so many friends unable to play shows or tour or do much of anything with music we asked a bunch to put their unique spins on the song and were absolutely blown away by everyone’s eagerness and creativity with the song.

We’re very excited to be able to raise some money for the Brave Space Alliance, the first Black-led, trans-led LGBTQ Center located on the South Side of Chicago, who have been a critical resource supporting people during the pandemic and the ongoing demonstrations.”

Individuals who helped make the single possible include:

Snow Burial released Ostrava, their first album under the Prosthetic banner in 2019, gaining critical acclaim around the globe. Touring plans have been put on hold for the foreseeable future due to the ongoing pandemic. Ostrava can be streamed/purchased here.