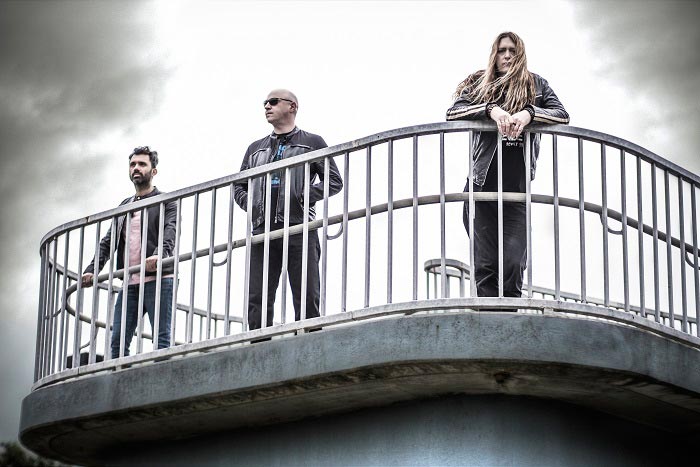 Australian hard rockers Sonic Circus have posted (via Metal Devastation Radio) a video for their new song “Everything,” which is taken from their album of the same name (released just a few weeks ago – order).

The band said, “The track “Everything” is about being made to feel like you are always doing the wrong thing, being told how to think and how to feel, not being allowed to have an opinion of your own, and realizing you are being manipulated by someone, but then finding the courage in yourself to stand up and get away from a bad situation.”