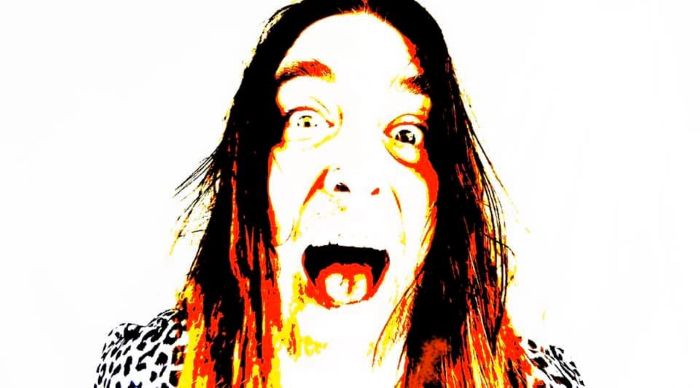 Australia’s Sonic Circus have teamed up with V13 to premiere the lyric video for their new single “Aeroplane.” The song is from the band’s upcoming album ‘Everything’ which will be released in November.

Listen to the single on Spotify/Apple Music: [LINK]

Combining the best of modern melodic prog rock with a hefty dose of funk are Australian 3-piece, Sonic Circus. Formed from the ashes of local legends, Dead Star Renegade (Album of The Year in 2012 on Australian TV Show ‘The Hard Rock Show’, and support for The Trews and Gilby Clarke), Sonic Circus released their debut single ‘Princess Blues,’ and made their live debut to a sold-out, Cherry Bar in 2018.

The Aussie rock trio are now back with the announcement of follow-up single, “Aeroplane,” ahead of their debut album, “Everything.” Produced by Chris Themelco and mastered by Forrester Savell (Karnivool, Shihad, Birds of Tokyo), “Aeroplane,” tells a story of drug addiction, feeling trapped and eventually overcoming your own demons.

Sonic Circus are here to let the world hear the passion, conviction and emotion they have channelled into their music in hopes it will help someone else.