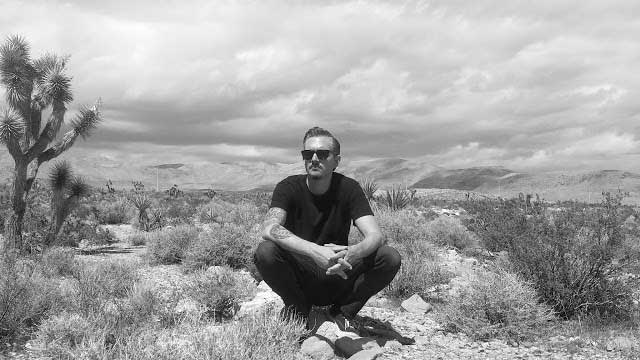 The new LP was engineered, mixed, and mastered by Sam Pura (The Story So Far, Self Defense Family), and features contribution from drummer Thomas Pridgen (The Mars Volta, Trash Talk, Suicidal Tendencies), and others.

A message from Folsom reads as follows:

I grew up in a household full of country. My grandmother came out to Nevada from Texas after the Great Depression when there was nothing here and raised a family off the land. My grandfather was a rodeo cowboy and ranch hand. I grew up on honky tonk music and rodeo with five brothers. My brothers got into hardcore punk and metal in the late ’80s and early ’90s so there was a mix of George Jones, Slayer and 7 Seconds constantly blasting in the family car and I fell in love with all of it… I am making the records that I long to hear and I know they will land somehow in the arms of loners, outcasts and working-class folks like me who need them.

Regarding the new song, he says:

This song is everything I love about hardcore and metal churned up in a blender with a country-western murder ballad. 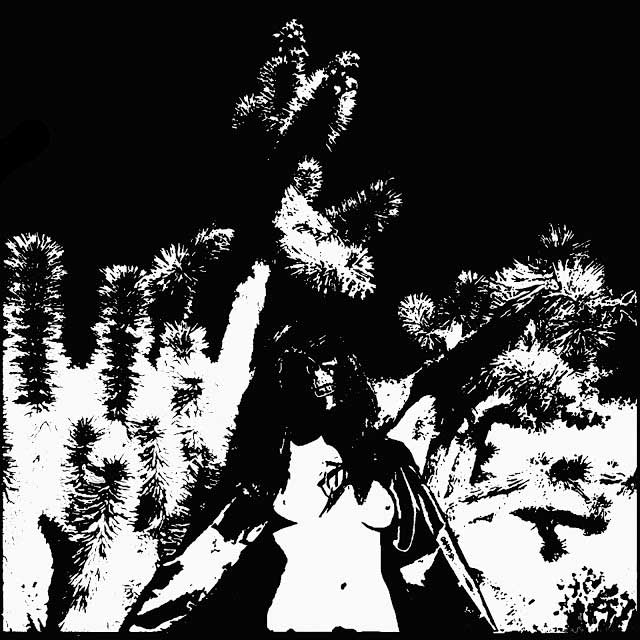