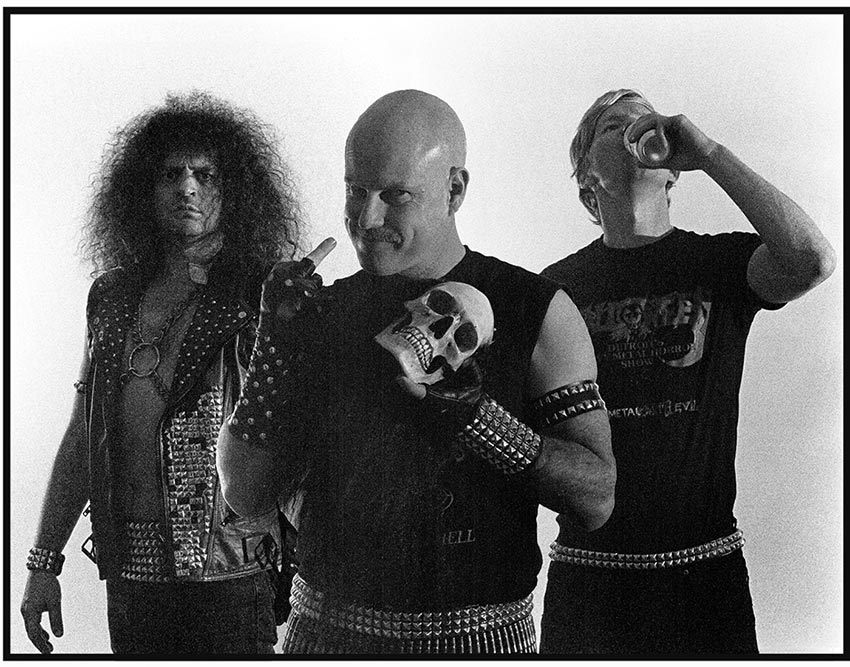 New Zealand’s speed metal overlords Stälker are returning with yet another lesson in raw and in-your-face heavy metal, breathing the spirit and danger of the glorious 80s.

As Stälker weaves through tales of darkness and the ever present evil in the world, they close Black Majik Terror with the monumental “Intruder”. This track employs everything the band does well – from their exaggerated vocal style to rapidly executed riffs and is an exquisite culmination of Stälker’s work leading to this point. Everything you want from Speed Metal can be found here.

“Intruder” is the second single being released off Black Majik Terror, following the anthemic “Of Steel And Fire”. The song is accompanied by a raw tale of rabid outlaws tearing through a post apocalyptic hellscape – viewers are in for a real treat! 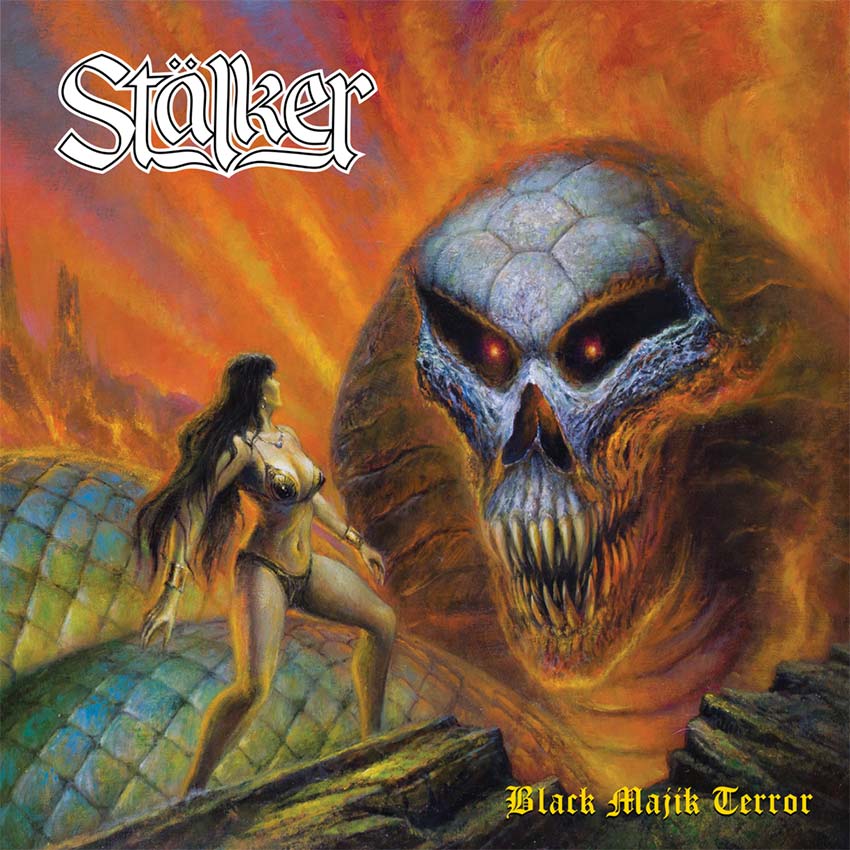 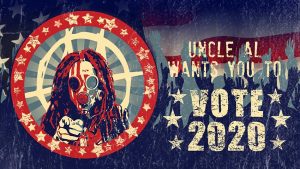 Ministry release “Git Up, Get Out ‘N Vote” video