Eddie Hermida comments, “The inspiration for ‘Overlord’ came from the events surrounding the Heaven’s Gate mass suicide in the late 90s. The lyrics involve not allowing yourself to be ruled by others, which is a concept that’s highly relatable to many aspects of how we still live today.”

Become The Hunter reunited SUICIDE SILENCE with Steve Evetts, who produced The Black Crown (2011) and You Can’t Stop Me (2014). It was mixed by Josh Wilbur (LAMB OF GOD, GOJIRA, MEGADETH). Mastering duties were handled by Ted Jensen (PANTERA, DEFTONES, BRING ME THE HORIZON). 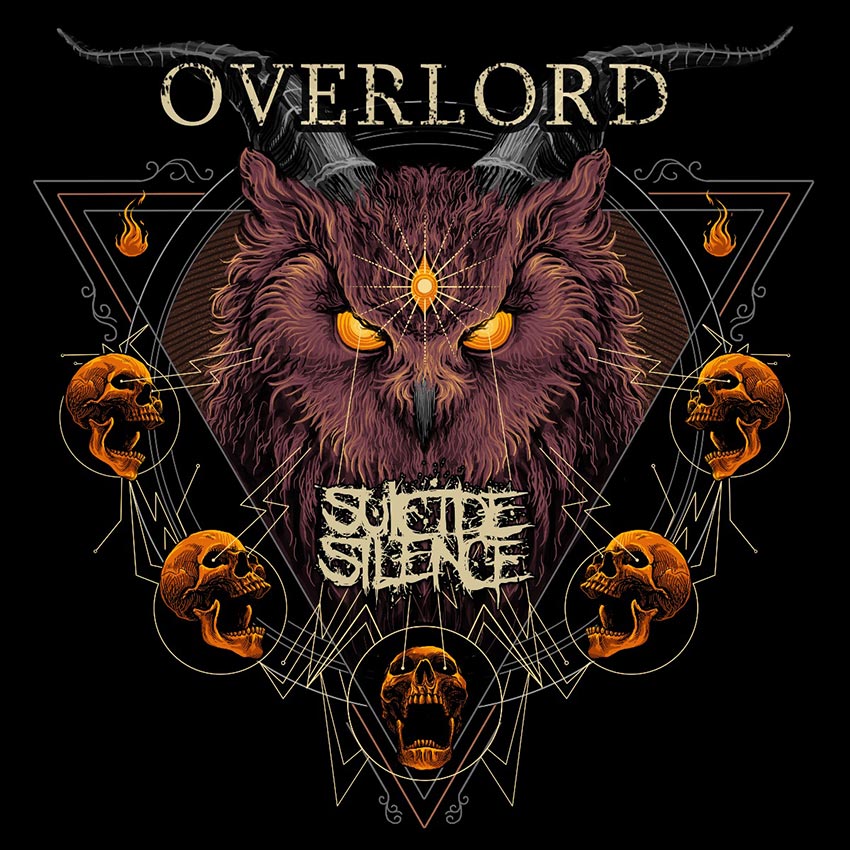