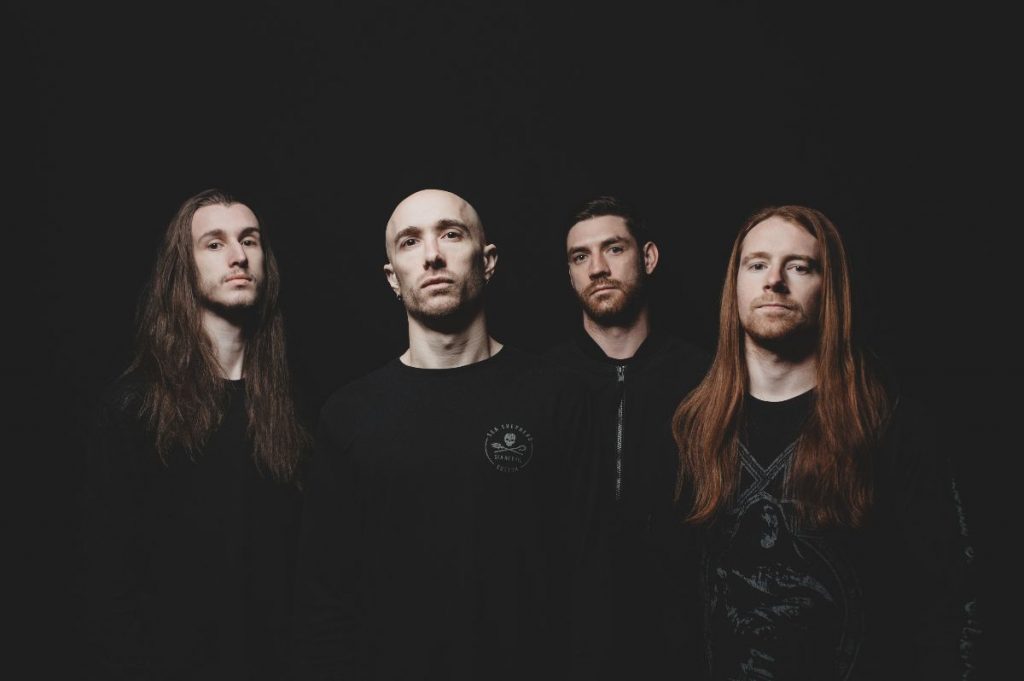 UK modern metallers Sylosis have announced a pay-per-view stream via their official site. Fans can tune in starting tonight, July 24th, at 10AM Pacific / 1PM Eastern time. Streamers can expect to to catch an extended version of footage the band shot for the recent live stream with Trivium.

Tickets for the event are £7 and include the stream of the pre-recorded live tracks, plus a download of the audio from the show. The show will be available online for two weeks.

I’m excited to share the full set we recorded ahead of our support slot on Trivium’s ‘A Light or a Distant Mirror’ stream event from a couple of weeks ago. Our set for their show was limited due to the slot, so we decided we’d like to release our own extended cut for our fans. This is brand-new territory for us all and was a great project to work on. We hope you all enjoy the show!

Earlier this year, Sylosis released their new album ‘Cycle of Suffering‘ via Nuclear Blast Records. The LP was self-produced and mixed by Josh Middleton with mastering by Ermin Hamidovic.

Watch the official video for “I Sever”: youtu.be/dZDd-MwuvcM
Watch and listen to “Calcified” here: youtu.be/ocQQepiT3_k 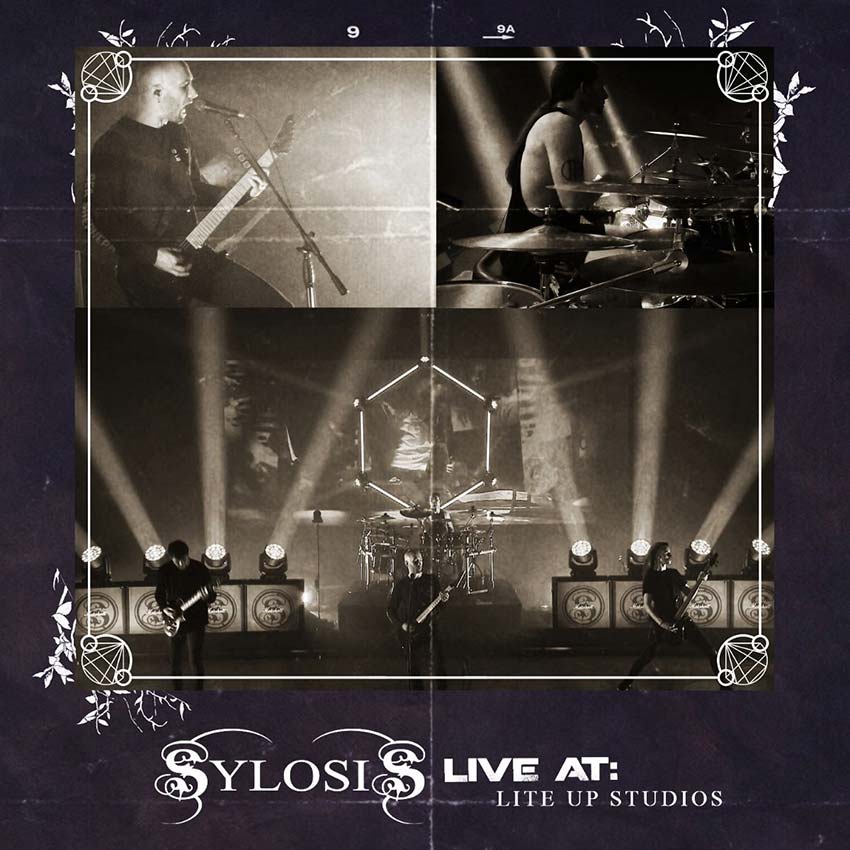