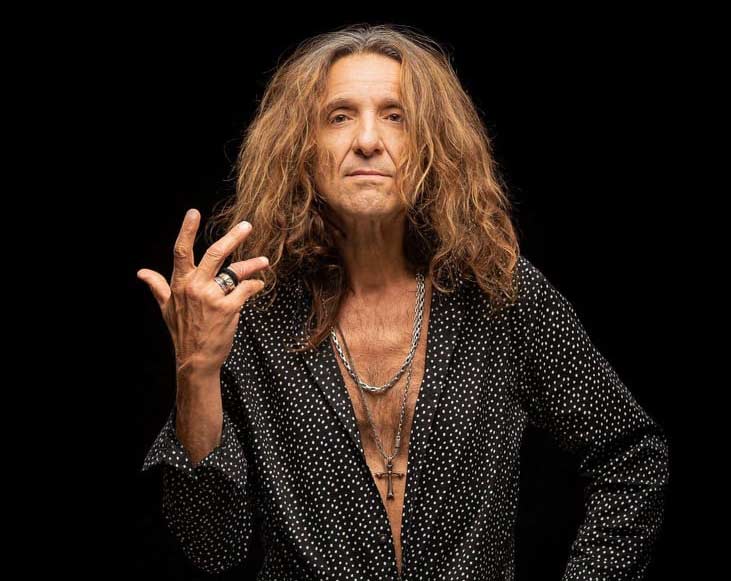 Talas singer Phil Naro has died at the age of 63 following a battle with tongue cancer. Manager Bruce Pilato shared a statement from Phil’s family released today, May 3rd, which you can read below.

“It is with great sadness that we must announce the passing of our son, father, friend and musician Phillip Sampognaro, known professionally as Phil Naro. Phil fought a valiant battle against cancer over the last few years but left this earth last night surrounded by his family and closest friends. A citizen of both The United States and Canada, he died at his home in Rochester.

Funeral arrangements and tributes will be announced shortly. He is survived by sons James and John; brother Joseph; and his mother, Maria, who he loved dearly. Phil was one of those rare individuals known as a “singer’s singer.” A staple of both the Canadian and US music scene, Phil had become a mainstay in venues ranging from clubs to large performing arts centers and massive arenas. He had just completed the debut album from the band LIPS TURN BLUE (formerly D Drive) which had secured a worldwide record deal, and a reunion album with Billy Sheehan & Talas, of which he was a member in the 1980s.

They are now known as TalasV2. Phil had successfully balanced an in-demand solo career with a number of high-profile projects with other superstar musicians from bands such as The Rascals, Kiss, Vanilla Fudge, Whitesnake, Yes, ASIA, and guitarist Ron Thal (ex-Guns N Roses) as a member of The Platinum Rock All Stars. Phil was capable of an extraordinary number of music styles all built around his unmistakably powerful voice. Fortunately, Phil left us with an extraordinary amount of recorded music, which will allow his artistic legacy to live on forever.”

In a tweet, Sheehan said, “Phil Naro. One of the finest human beings I have ever known. I’m deeply saddened to report his passing. He fought a valiant battle till the end, and inspired all who knew him to stay positive and keep going against all odds. God bless you, Phil. Rest in peace dear friend.”

This past October, a GoFundMe campaign was launched on behalf of Phil, with $25,293 CAD raised before no longer accepting donations.