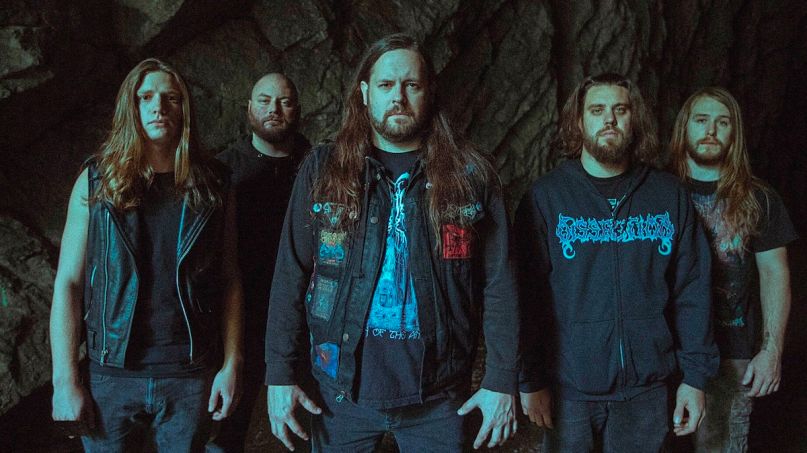 Following the tragic death of their frontman Trevor Strnad, The Black Dahlia Murder have announced a show next month to celebrate his life and legacy.

Here’re more info from a presser:
“Michigan’s The Black Dahlia Murder has just announced a show in Detroit on October 28 at Saint Andrew’s Hall, which will be a celebration of the life and legacy of Trevor Strnad. The concert marks the band’s return to the stage after the untimely passing of their beloved frontman, Trevor Scott Strnad, on the 11th of May this year. Founding member, Brian Eschbach will be putting down his guitar and taking on the role of lead vocals moving forward. A decision that wasn’t made lightly when the band got together to discuss their future after they started to work through the initial shock and grief of losing their best friend. Stepping back into the BDM family is guitarist Ryan Knight. Support for the show will come from Darkest Hour and Plague Years.”

Tickets for the gig are on sale now and can be purchased HERE. 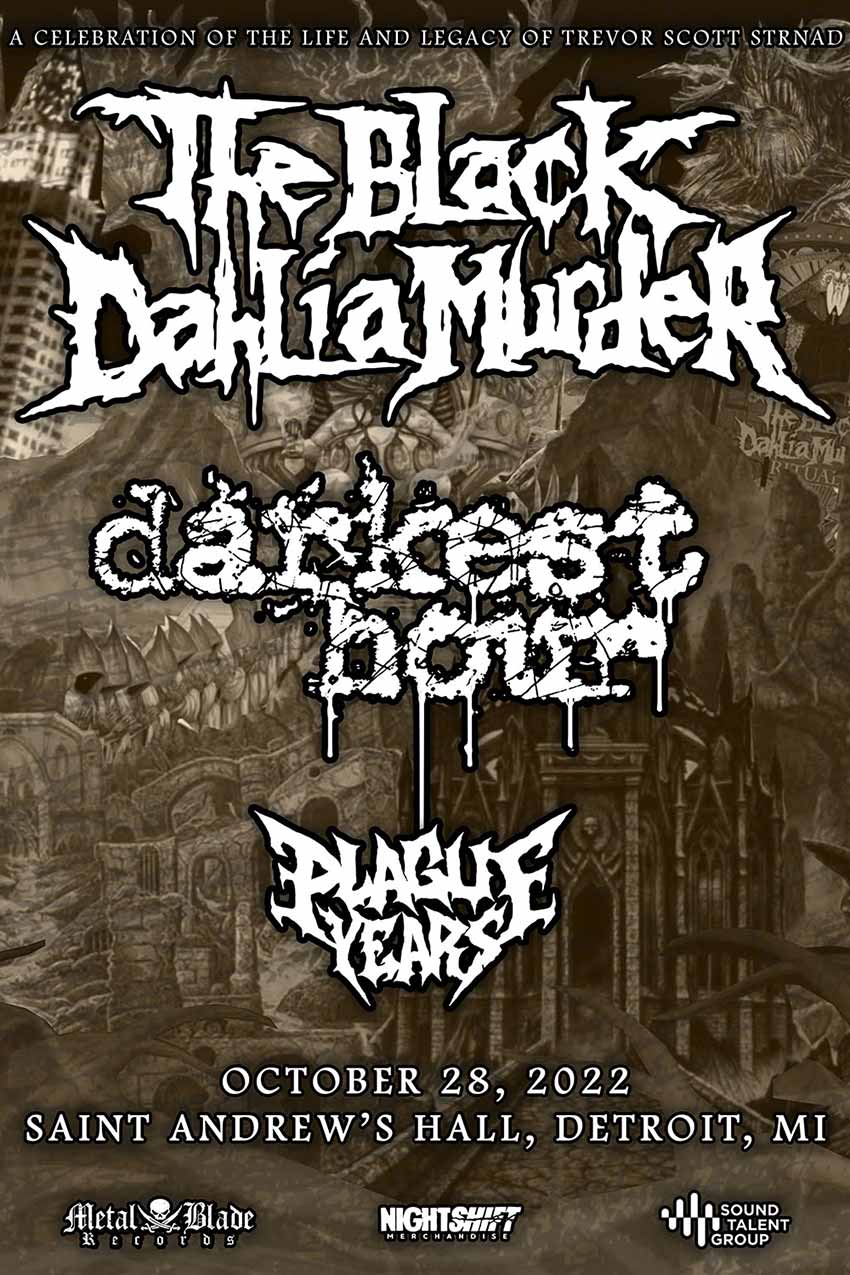