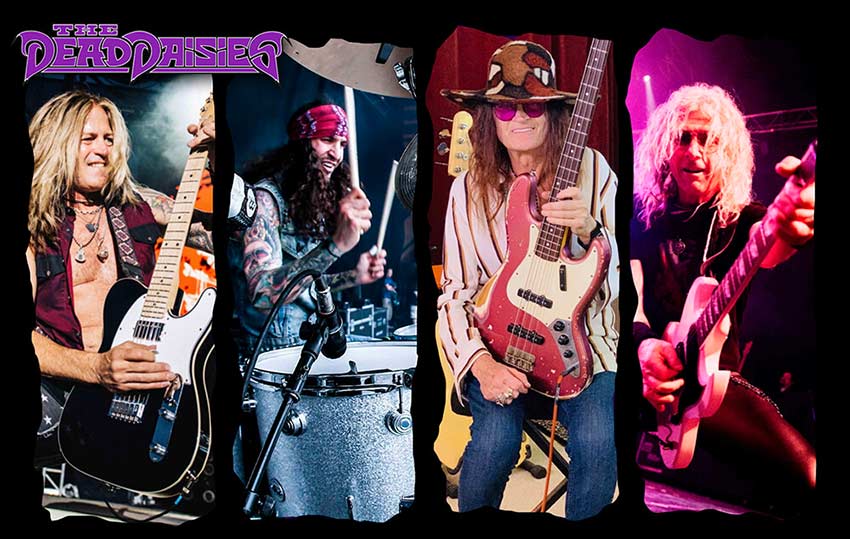 Australian-American rockers The Dead Daisies have announced a string of U.S. shows for early summer — see the full list of dates below.

Today’s announcement states, “You’ve all been cooped up for long enough now and most of you won’t have been to a live show for quite a while!! So by June 23rd, it will definitely be time to Get Out Of The House and ROCK!!!”

They add, “The Dead Daisies will be dusting off the cobwebs playing a series of Warm Up dates where they finally get to showcase the bands new line-up who are eager to perform their first new music for fans since 2018!”

Lead vocalist / bassist Glenn Hughes comments, “We couldn’t play for you in 2020 and we’re really looking forward to seeing you in June/July for our Get Out Of The House shows and then hit as many stages around the world as possible throughout the rest of the year. Love is the answer & music is the healer, let’s rock n’ roll together.”

More shows are in the works, including potential gigs in the UK, US, Japan, Canada, Russia and Europe over the summer, autumn and winter months, stay tuned.