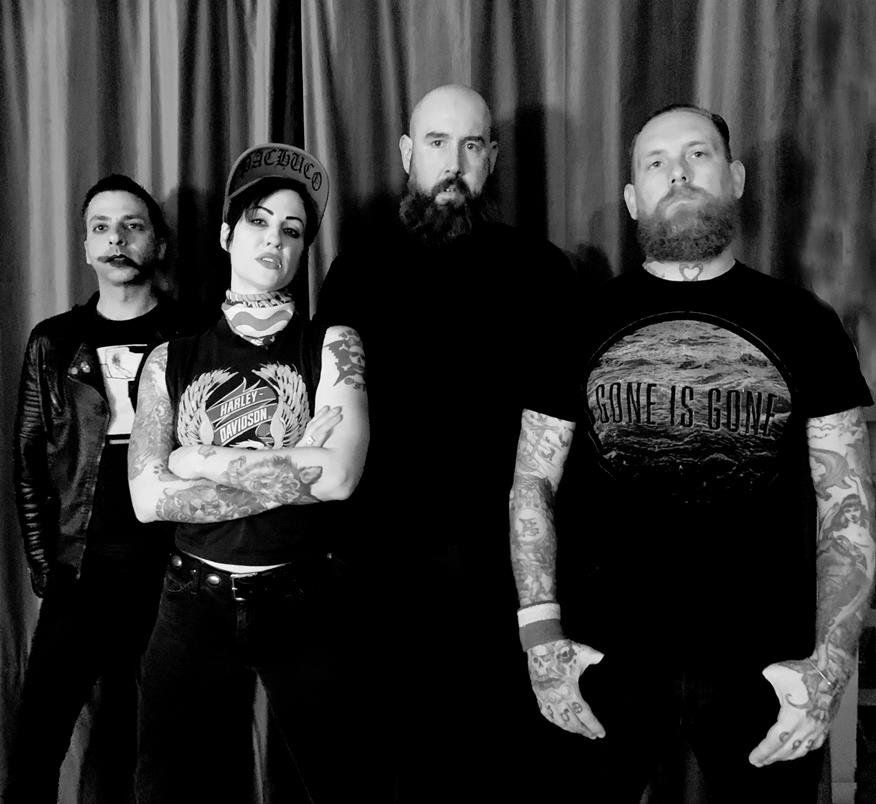 Punk rock legends The Distillers have announced the 20th anniversary reissue of their self-titled debut album.

The newly remastered record will be released October 30 digitally and on vinyl. The exclusive vinyl will be limited to 2000 pieces in opaque sunburst, 1,550 pieces in clear with green/purple/black smoke, and 500 pieces exclusive to Zia in summer sky wave. All variations are available for pre-order now, here.

This record is kind of the equivalent of someone reading my teenage diary, except worse. Figuring out who I was as a songwriter, but with everyone watching and listening! All of my contemporary (at the time) influences for everyone to hear. The write up in the ‘Village Voice’ changed my life and I am forever grateful for it. If I hadn’t read such a scathing, hilarious and on point review (even though it stung really bad) I wouldn’t be the lyric writer I am today. Kim’s BADASS bass playing is still a highlight for me, and thanks to Matt Young as well for his enthusiasm and cool fast AF skin beats. The feedback at the end of blackest years I did by total accident…. I love this record so much, warts and all.

Here’s that pre-order link again. Check out the track listing below. 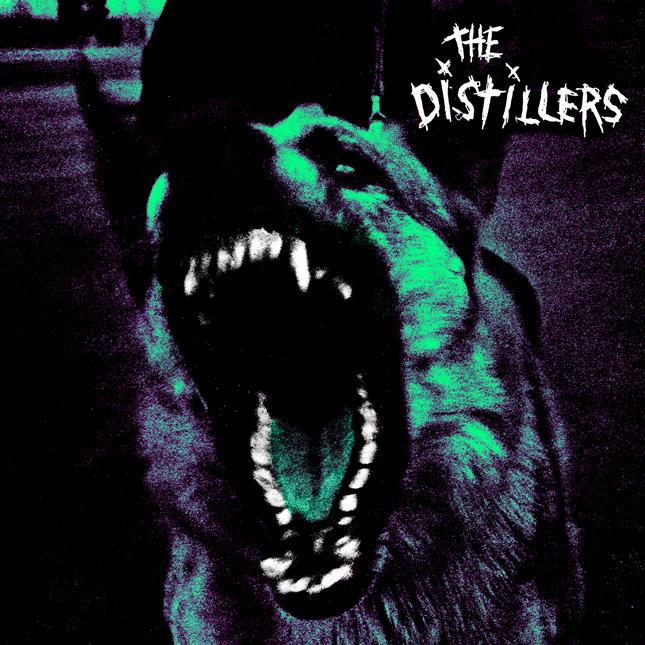