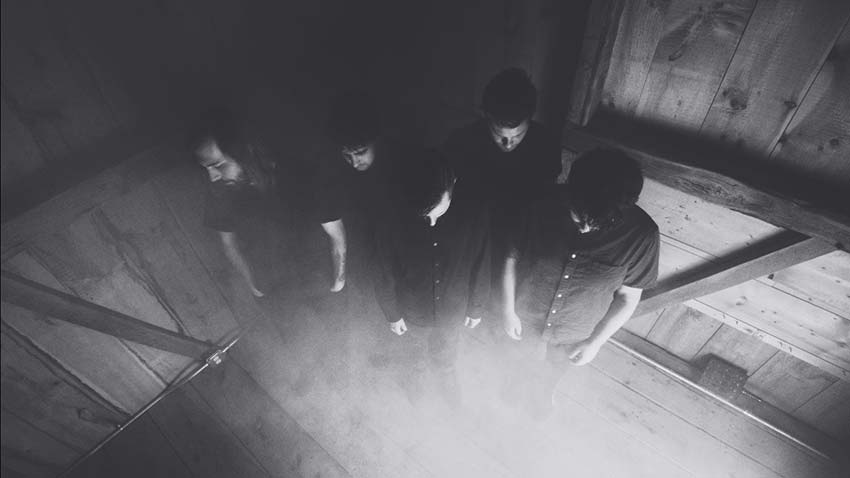 The band has just dropped the video for the vicious and visceral new single “I Met You.” Watch it here:


Since their inception in 2015, The Drowned God have been known for creating sonic stories wrapped in chaos. In its first two projects, ‘Moonbearer’ and ‘I’ll Always Be The Same,’ the band introduces and then continues to examine a character swimming through seas of love, loss, and depression. The Drowned God dive deep into a lyrical well of emotion while hovering somewhere between black metal and hardcore. Their complex blend of heavy yet ethereal instrumentation prevents them from being limited by genre buzzwords.

Their newest release, ‘Pale Home,’ is a 10-track opus that finds its character swallowed up by paranoia in a purgatory afterlife. The record pummels, harnessing the more traditional style of The Drowned God’s earlier catalog.

With low tones and shrieking melodies, ”Pale Home’ encapsulates everything The Drowned God are known for — while sinking even deeper into a pain that can only be understood through its cathartic instrumentation. The vocals drip with desperation and grit, showcasing a band capable of harnessing and channeling deep, creative expression. Listen close within the walls of the chaos and hear subtle nods to their history, paying homage to the previous records and their influences.

‘Pale Home’ track listing:
“I Met You”
“Buried in the Room”
“Awake in the Mourning”
“Without Ceremony”
“Near Spanish Lake”
“And It Was Weeping”
“All Haunted”
“Gnashing of Teeth”
“Bleeding Nature”
“You Remained Silent” 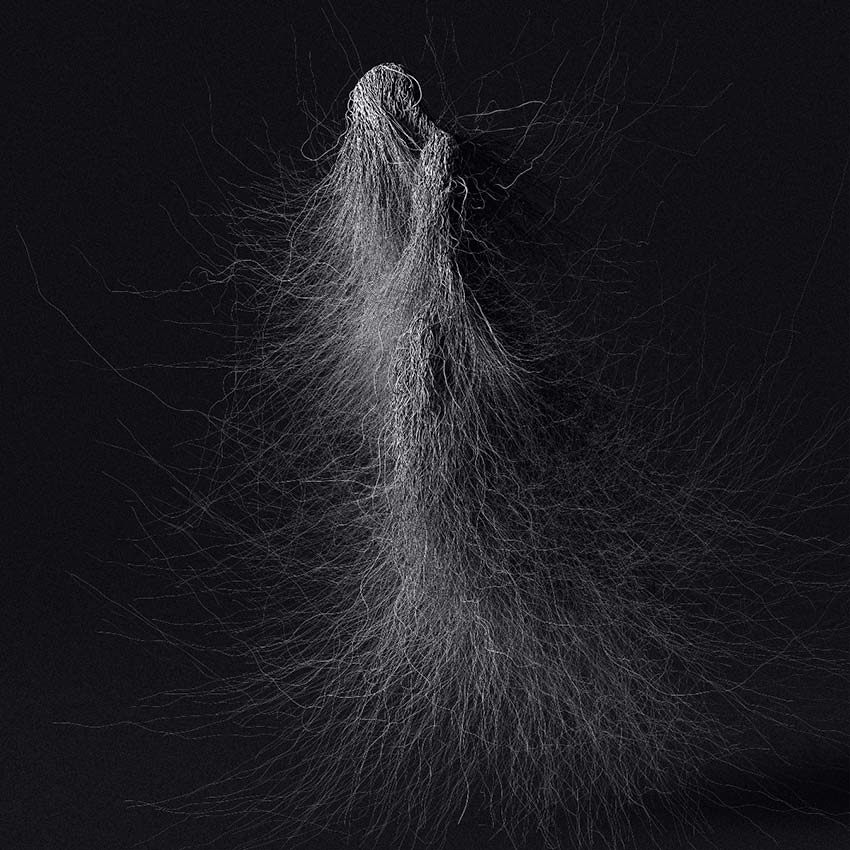