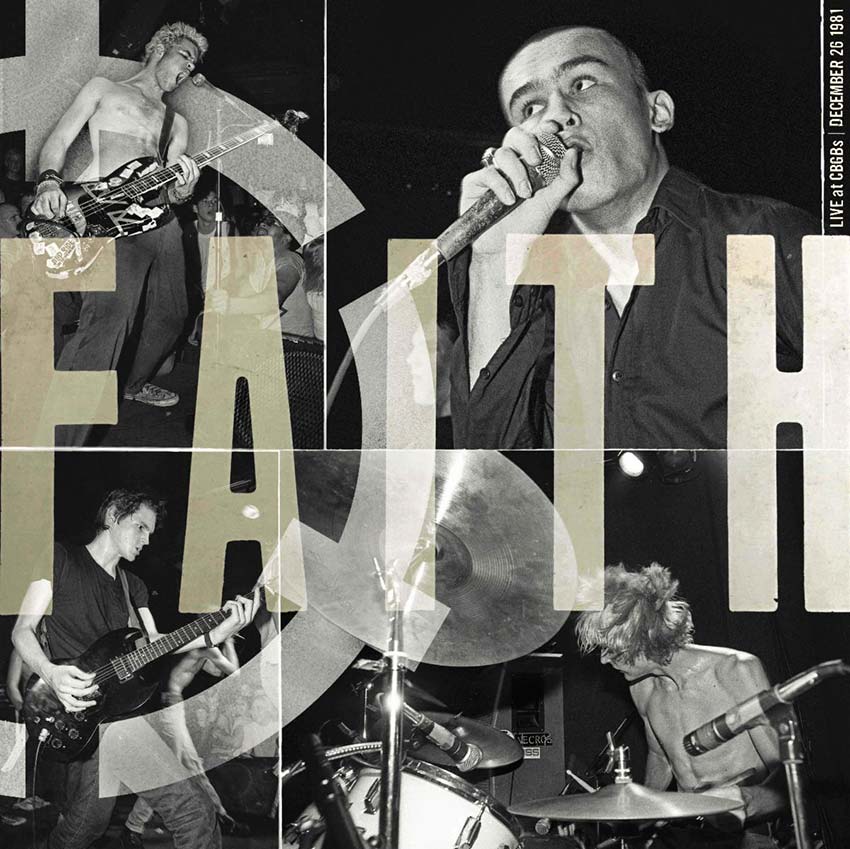 Outer Battery Records have announced plans to release ‘Live at CBGB’s’ a live set from DC hardcore greats The Faith. The effort was recorded live in December of 1981 at CBGB in NYC, a show that also featured the legendary Bad Brains.

The LP is scheduled for release on September 18th and is available for pre-order HERE.

Only our third show and we’re playing with Bad Brains at CBGB’s. Us? Really? So cool and unexpected. Yes, we’re raw and, frankly, fuck up, but that rawness also reflects the four of us going all out, emotions and adrenaline ruling the stage. And now that night’s out on vinyl? Also very cool — and even more unexpected.

Guy Piciotto from Fugazi traveled with the band to NY for the show and had this to say:

Faith were one of the best live bands DC ever produced. Having been there, I can confidently say that their show with the Bad Brains at CBGB’s was the best concert happening anywhere on planet earth that night, nothing else could have come close.

For a preview of the upcoming live release, head over to BrooklynVegan for a stream of “It’s Time” along with a Q&A with the band. 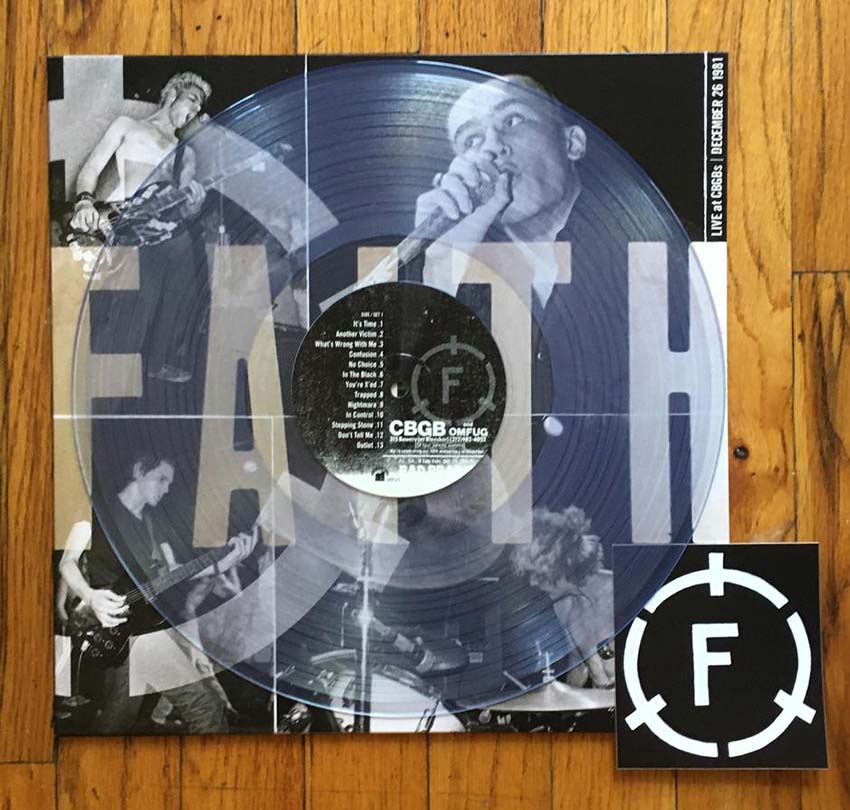