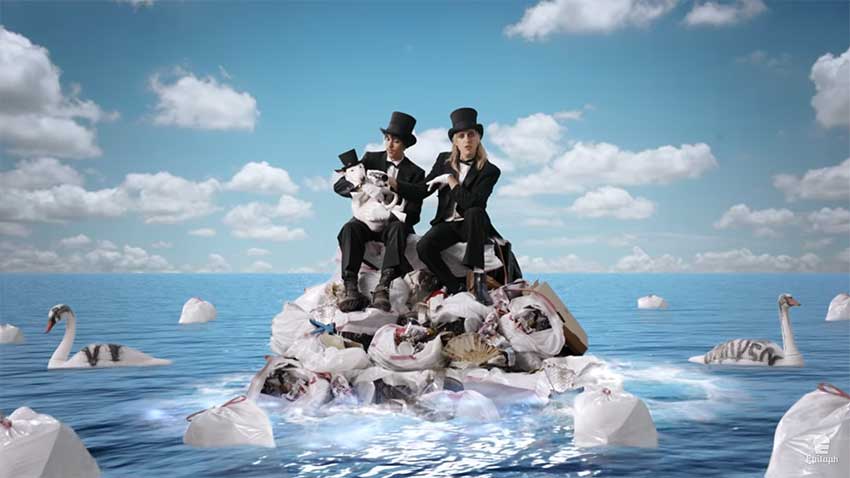 
The Garden have been carving their own path since their formation in 2011. Known musically for their fast, punk-influenced jungle and DnB styles, they have a total of four studio albums and four EPs under their name, including LPs The Life and Times of a Paperclip (2013), Haha (2015), and Mirror Might Steal Your Charm (2018), Kiss My Super Bowl Ring (2020). Touring at a constant rate across the US, Europe, UK, China, Japan, New Zealand, Australia, Canada, and Mexico since 2013, their show is a mix of aggressive, unpredictable and trickster-ish tendencies. Additionally, The Garden made their Coachella debut in 2019 with previous festival appearances at Camp Flog Gnaw, Sasquatch, Riot Fest, Concrete & Grass in Shanghai, Neon Desert, End of the Road Festival, Tropicalia, and more.

Kiss My Super Bowl Ring, though primarily self-produced, includes tracks co-produced by Dylan Brady, and Wharfwhit, along with tracks featuring Ariel Pink, Khalif Jones (aka Le1f) and even a snippet from Carrot Top. The new album rivals the band’s previous work lyrically and sonically with unmatched belligerence. Kiss My Super Bowl Ring boasts a roster of songs that just might be the most creatively rattling yet from the duo.

The previously announced North America Spring tour in support of the new record has been postponed. All previously purchased tickets will be honored. More information on rescheduled dates to come. 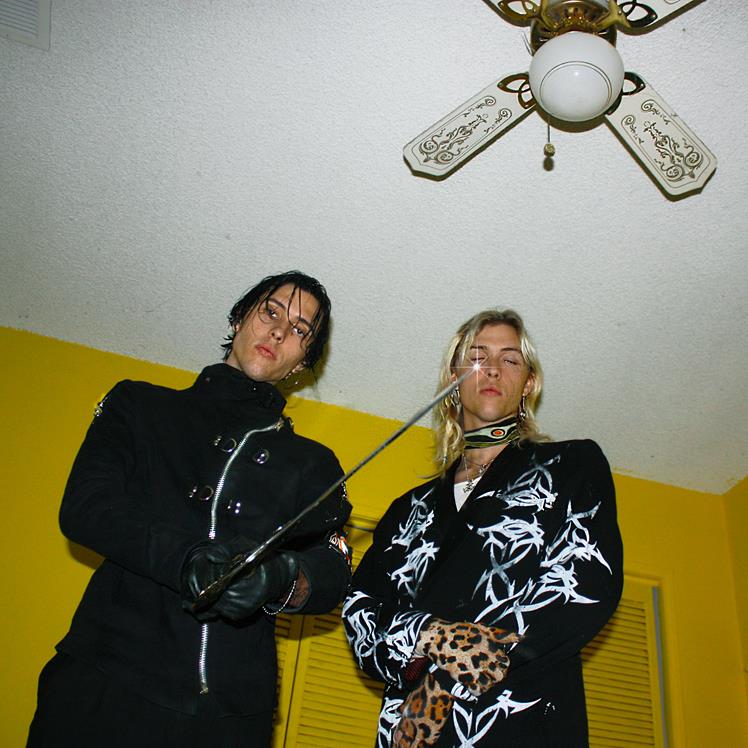