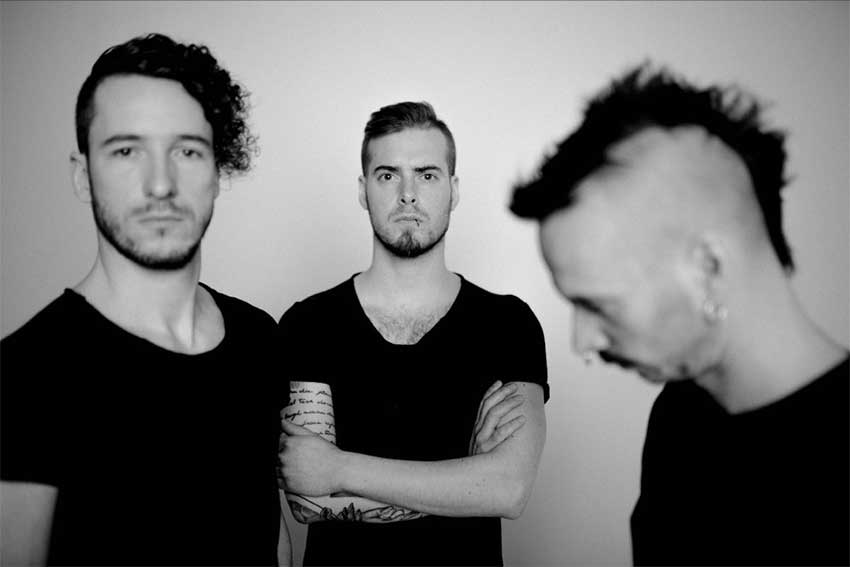 The Hirsch Effekt share their new single TORKA along with a music video. It’s the third track from the bands 5th studio album KOLLAPS coming May 8th, 2020 via Long Branch Records. KOLLAPS encounters everyday madness with elaborate counterpoints and ludicrous lyric lines. In a heavier manner, the band slips into the roles of other, social actors to reflect the aspects of their agenda: a dispute with the systematic collapse is thematized from the perspective of the „Fridays For Future“-movement, depicted in a musical dainty or a bizarre way, then again also to corrode opposers in a strobe-like manner.

TORKA is now available as Stream and Download on all digital platforms.

Watch the video for TORKA here:


The Hirsch Effekt about the new single “TORKA”:
“TORKA is another composition that was written by Ilja solely. Except for the drums and one guitar doubling all instruments were played by Ilja. The songs root can be found in the Industrial-like electronic bass figure that is first introduced in the intro and later picked up the bass guitar and even later by the guitars and drums. The ending is nothing less than a reprise of the interlude MOMENT, just in a band- instead of a strings arrangement. The lyrics of the song tell a fictional story that is settled on the Easter Island and deals, inter alia, with the extinction of its inhabitants. The same story is later continued on the album’s title track KOLLAPS. TORKA belongs to the more melancholic songs on the album.” 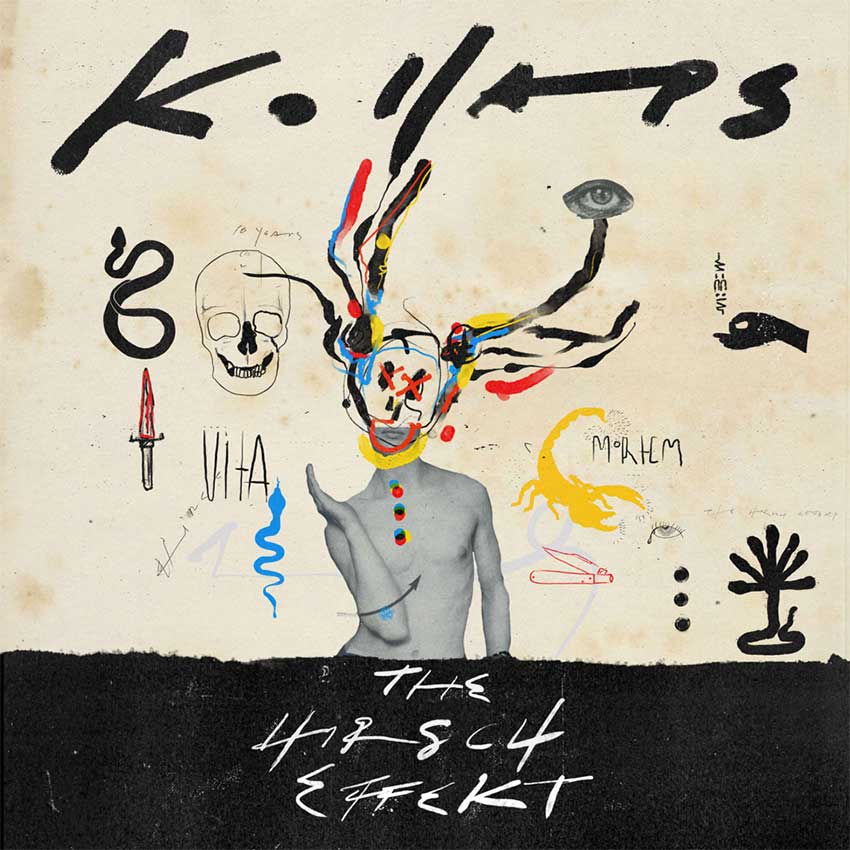