Buffalo, New York melodic death metal band The Last Reign have just released the video for their song “Ironclad Torment.” The song is from their upcoming album ‘Evolution,’ which is set to be released in October.

Pre-orders will be made available soon, in the meantime you can listen to past music from the band here: [LINK] 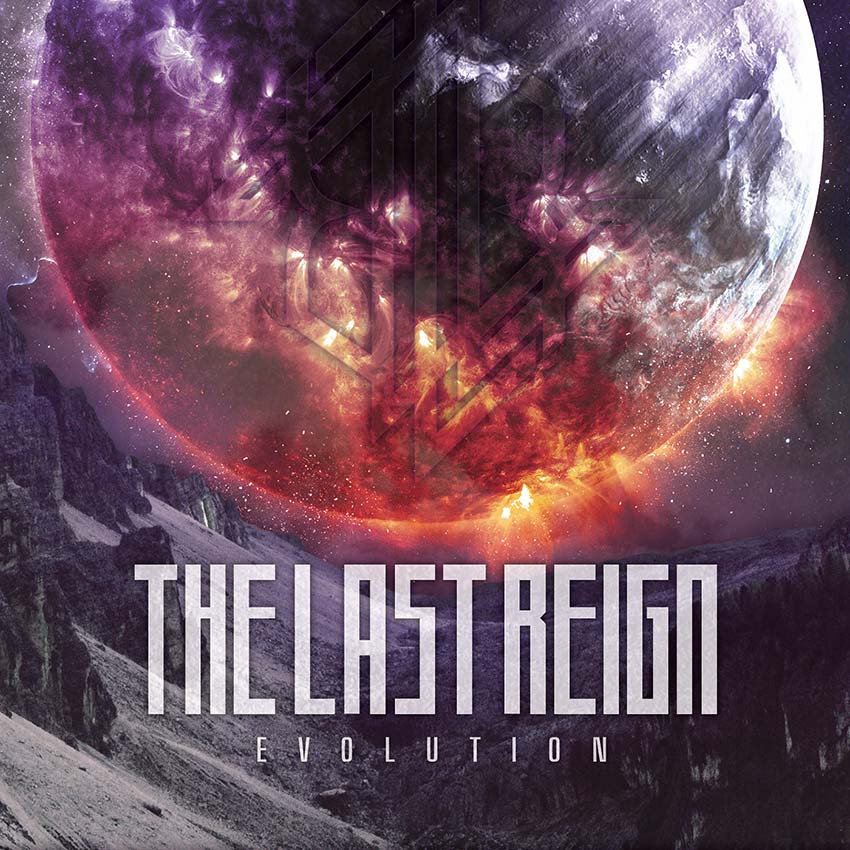